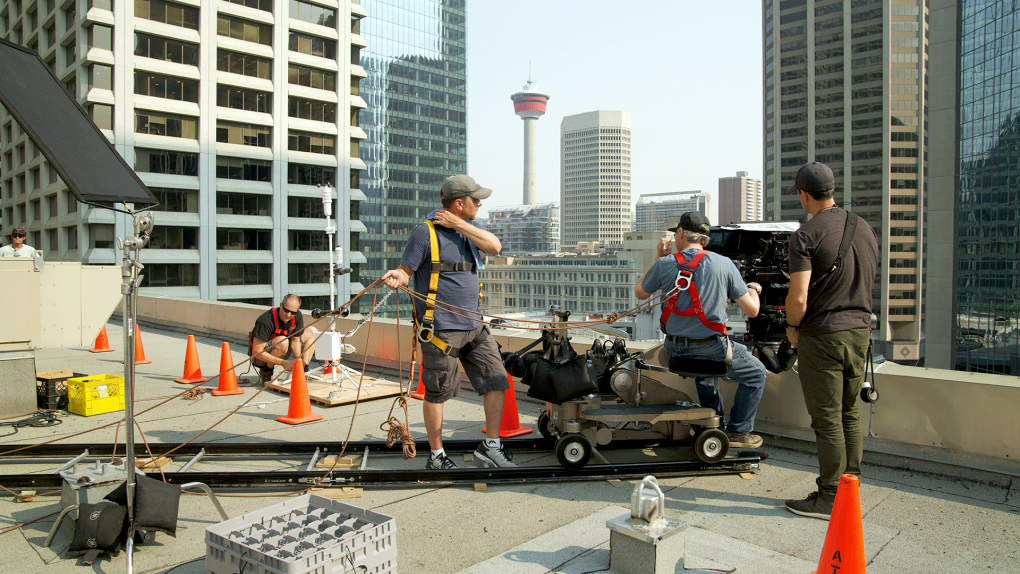 Calgary has once again been named to the Top 10 of MovieMaker's list of the 25 best cities to live and work in North America. (Courtesy Calgary Economic Development)

There's lights, cameras and plenty of action in Calgary's film production industry as the city has been named among the Top 10 in MovieMaker's annual list of the 25 best cities to live and work in North America.

It was one of four Canadian cities to earn a nod, as Toronto was in the No. 2 spot, followed by Montreal in No. 4 and Vancouver in No. 6.

Albuquerque, N.M. was the top of the list and Atlanta was No. 3.

This marks the second year in a row the Calgary was named to the list, which looks at things like survey results, production spending, tax incentives, recent productions and personal visits.

"Alberta had a banner year in the film and television industry last year, with multiple locations highlighting the beauty and diversity of our province,” said Jobs, Economy and Innovation Minister Doug Schweitzer in a release.

“Now, we see our reputation further solidified as Calgary claims its second Top 10 spot for moviemakers to live and work. This recognition means even more companies and productions will turn their eyes Alberta’s way, which signals an even brighter future for this industry in our province.”

More than $520 million in production spending was recorded in the Calgary region last year with Calgary Economic Development facilitating 123 projects and more than 500 filming permits.

“With the increasing demand for digital content globally, there is significant growth potential for Calgary’s film and television industry,” said Mayor Jyoti Gondek in a release.

“Every day we need to promote that our city is a film and TV-friendly location with award-winning talent and crews who can support local and foreign productions alike.” 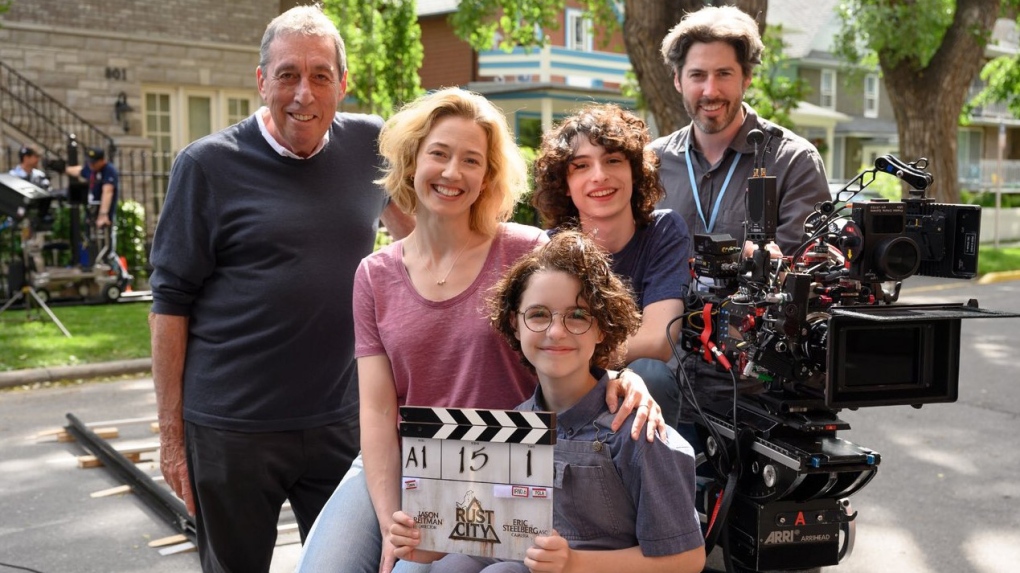 “Calgary is a globally competitive film jurisdiction with the momentum to expand beyond its spot as the fourth-largest location in Canada,” said Brad Parry, interim president and CEO of Calgary Economic Development.

“Growing a skilled and diverse workforce that can meet the opportunity in the new economy, including in the creative industries, is a major focus of our organization.”

In 2021, the government of Alberta announced the removal of a $10 million Film and Television Tax Credit per-project cap to attract larger film productions to the province.

“Our amazing crews and talent, our infrastructure and vistas, and our government support at the municipal and provincial levels continue to help us showcase Calgary as a global destination of choice for the screen industries,” said film commissioner Luke Azevedo.

Calgary has more than 500,000 sq. ft. of purpose-built and retrofit studio space to accommodate large-scale productions. The city served as filming location for several recent high-profile productions, including The Last of Us, Under the Banner of Heaven, Joe Pickett, Guilty Party, Fraggle Rock, Billy The Kid, Wynonna Earp, Tribal andHeartland.

Top 25 places to live and work in the North American movie business in 2022 according to MovieMaker:

A report looking into a mapping program the RCMP had access to -- but couldn't open -- during the 2020 mass shooting in Nova Scotia concludes it could have helped contain the killer's rampage.