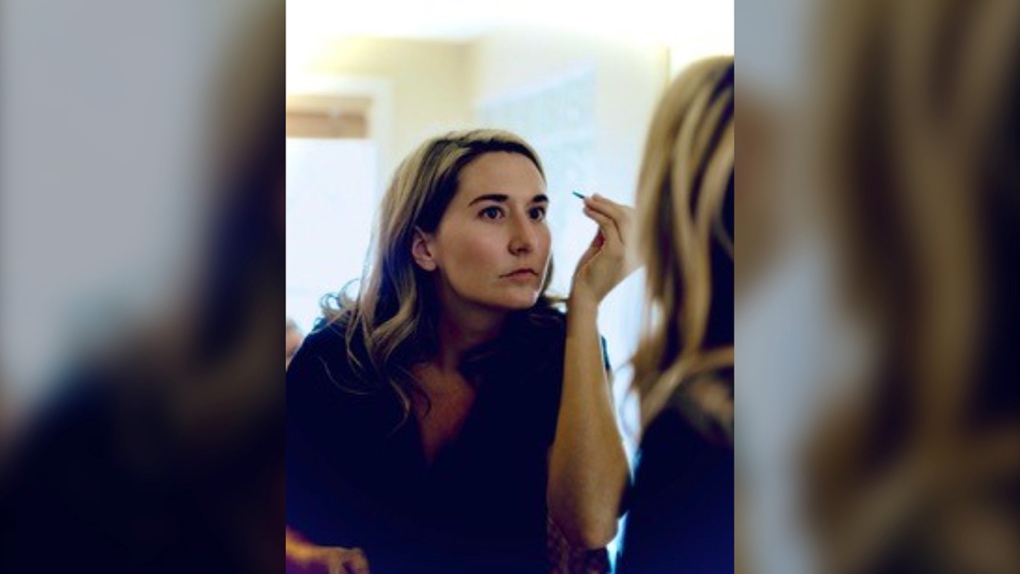 Calgary screenwriter Kate Watson-Cougle is having her script read at a British film festival Dec. 9
CALGARY -

An aspiring Calgary screenwriter will be getting an inspiring Christmas present this year: a chance to hear her words read by a group of British actors.

Kate Watson-Cougle's script For You I Found was chosen by the British Urban Film Festival in London as an Official Selection. The festival is doing a 20-page live reading of the script on Dec. 9, and giving Watson-Cougle an award on Dec.10.

For You I Found tells the story of a woman, traumatized by her alcoholic father's death, who flees her Iowa home, makes her way to New York and attempts to put her life back together again. 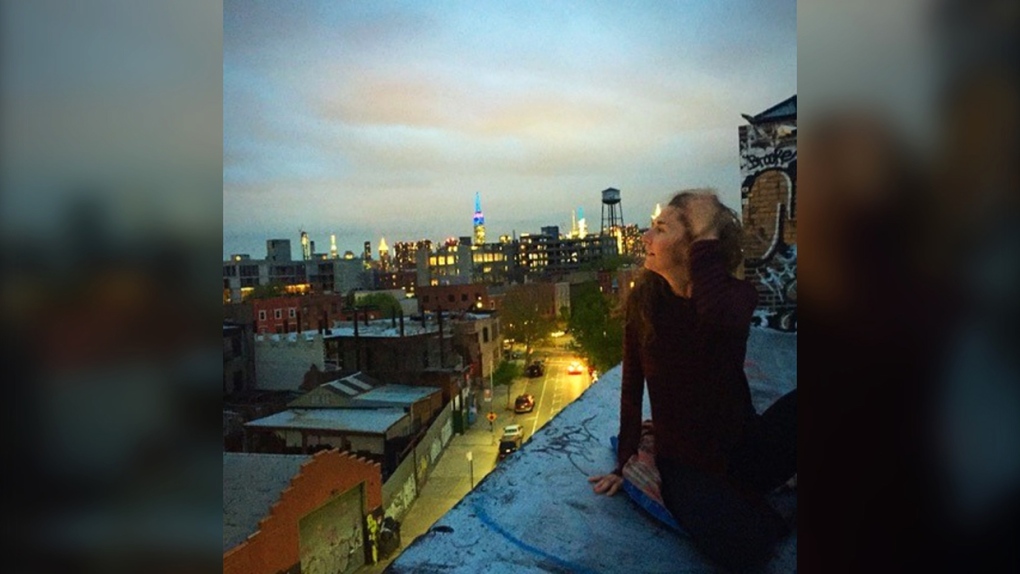 Kate Watson-Cougle, Calgary screenwriter of For You I Found

Watson-Cougle grew up in Calgary (McKenzie Lake) and attended Lord Beaverbrook High School, before studying acting for film and television at the Vancouver Film School and getting a BA in communications.

In Vancouver, she wrote a short that was produced in 2018.

And long before that, in grade four, she wrote a school essay to David Suzuki that won an award.

The mother of a two and a half year old son, whose favourite writer is Jack Kerouac, has been married for three-and -a half years. She said she started writing For You I Found a couple months before the pandemic hit in March, 2020, although the idea to do it had been bubbling around in her head long before.

"I know this theme plays out in some or (most) people’s life in one form or another," she said, in an email to CTV News. "Looking at who we are, why we do what we do, where we learned what we learned, isn’t easy, but I believe it’s necessary to live the life you feel in your heart you really want."

"I’m passionate about spirituality and self-awareness because it has helped me significantly."