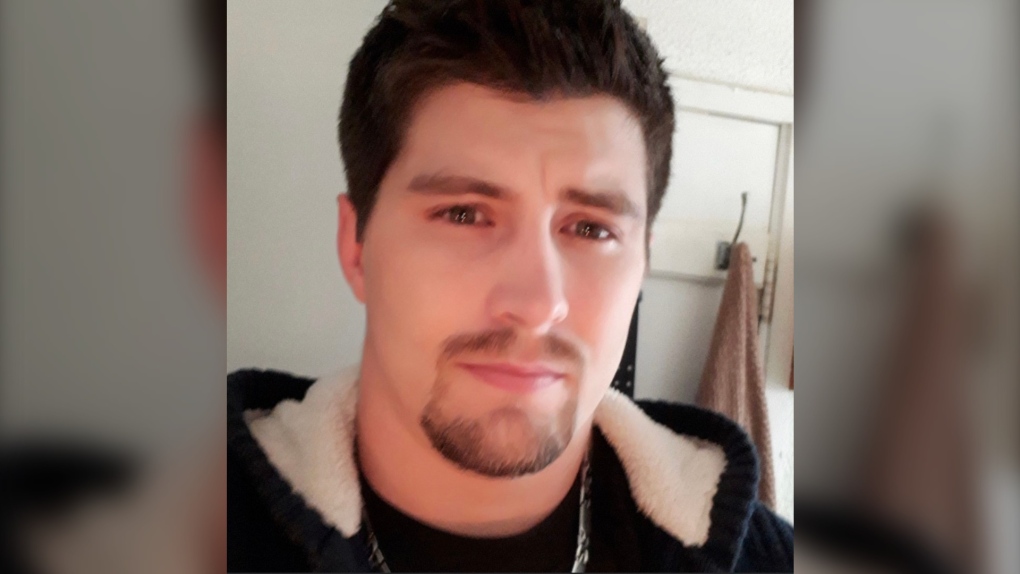 CALGARY -- Calgary police say they've arrested a man they've been looking for in connection with a domestic violence case since late last month.

Dallas Donald Curtis was recently arrested without incident at a home in Claresholm.

Authorities issued a plea for help for information to find Curtis on Dec. 20.

He has since been charged with three counts of uttering threats and one count of failing to comply with a court order.

No further information will be released.

Both the Calgary Police Service and RCMP thank the public and the media for their help in Curtis' arrest.