Doctor shortage in Lethbridge forces clinic to close its doors 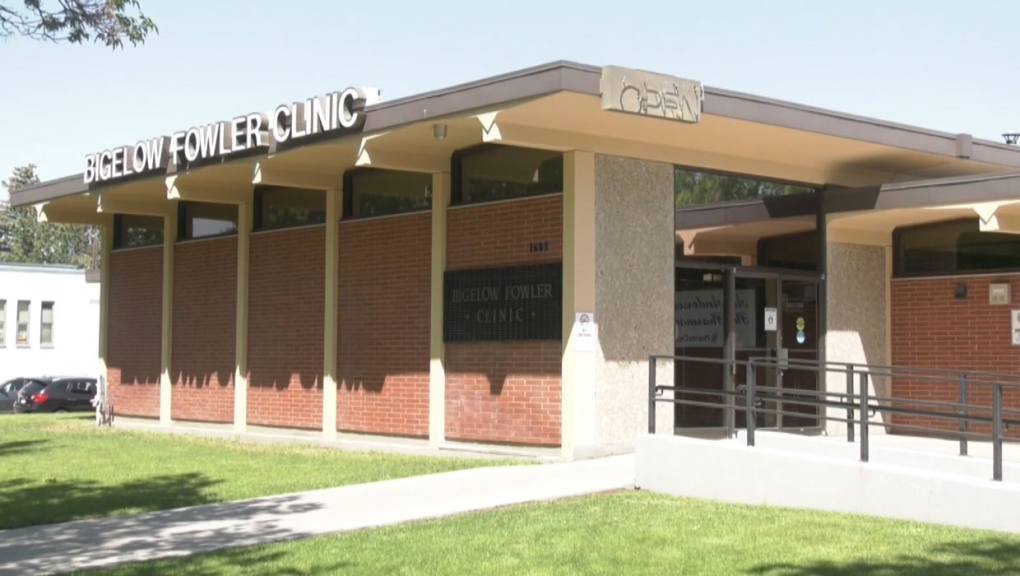 A south Lethbridge health clinic will close in November after it lost 11 of its physicians.
CALGARY -

Patients at one Lethbridge clinic are being forced to find new family doctors after the departure of nearly a dozen physicians, emphasizing a crisis that has plagued the city for some time.

Bigelow Fowler's south clinic, located on Ninth Avenue South, announced it was closing at the end of November after 11 doctors said they were leaving the practice.

Officials with the location say they haven't been able to recruit new physicians to replace them and it's affecting patient care.

All the affected patients will be given official notice, Bigelow Fowler says.

The development comes just weeks after news came of Lethbridge residents needing to travel to Calgary or other southern Alberta communities to seek medical care.

Those that spoke to CTV News said they were surprised about the shortage and how the city couldn't attract more doctors.

Letters to the patients from their family doctors placed some of the blame on the provincial government.

When it contacted the office of southern Alberta MLA Grant Hunter, CTV was told Health Minister Tyler Shandro was aware of the issue and was working to address it.

Hunter did insist, however, that no shortage existed.

"In terms of what’s happening in Lethbridge, there might be a micro-situation there that we have to address," he said on Sept. 14.

In the meantime, Bigelow Fowler's remaining doctors at the clinic will be moving to its east or west clinics.