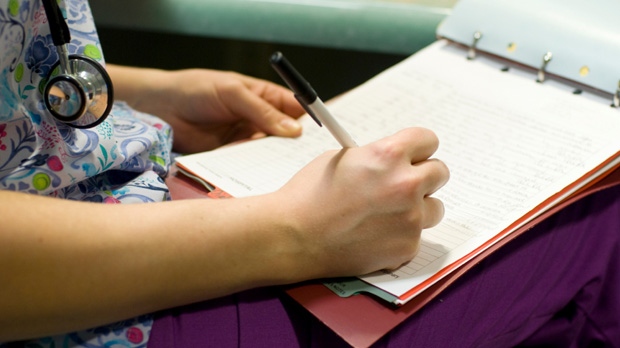 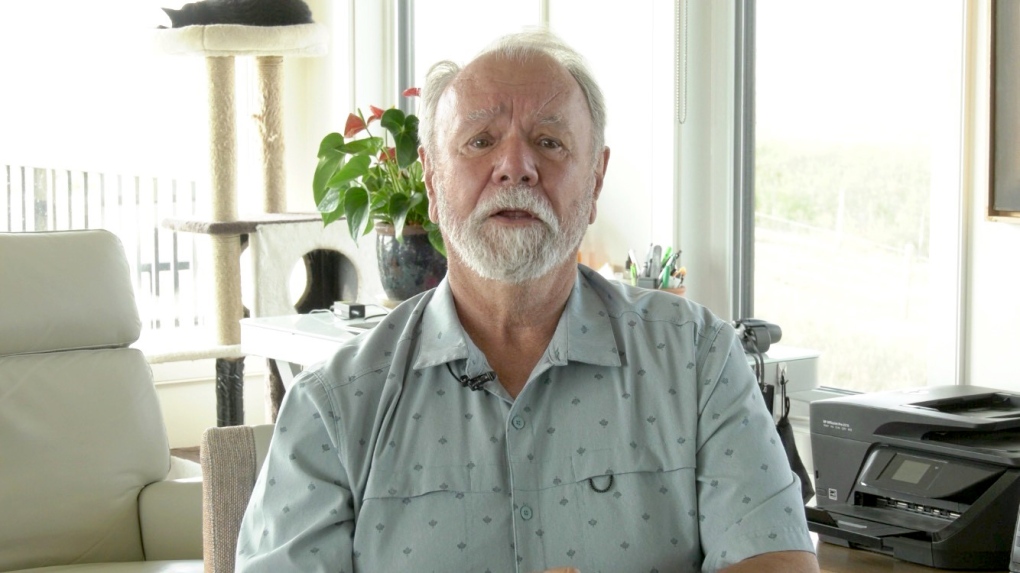 Prime Minister Justin Trudeau says that he intends to hold a swearing in for his new cabinet in October, and bring Parliament back 'before the end of fall.' Trudeau said that he has recently spoken with Gov. Gen. Mary May Simon to confirm his intentions to form the next government.

No grace period for vaccine certificates for Ontario businesses, no enforcement either

Ontario's proof-of-vaccination program doesn't have an official grace period, according to officials with the Ministry of Labour, making it unclear how or when the new rules will be enforced by the province.

OPEC: Oil will be world's No. 1 energy source for decades

While acknowledging the inevitable advance of alternative energy sources and technology, OPEC said that oil will be dominate energy source for decades to come as crude prices reached three-year highs Tuesday.