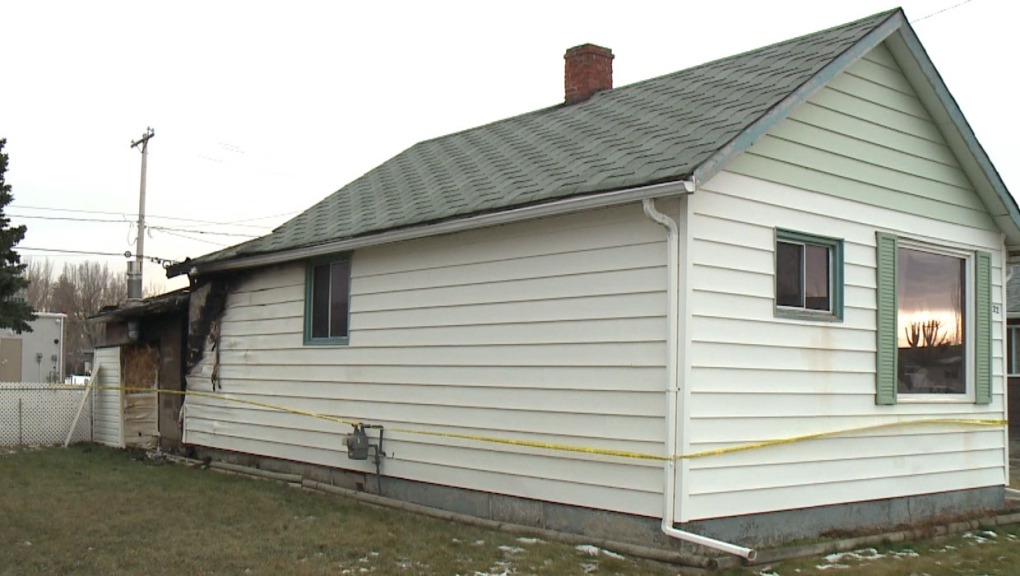 Fire officials say a fatal house fire in Nobleford, Alta. on Nov. 23, 2019 was caused by the improper disposal of smoking material.

CALGARY -- Fire officials say careless smoking is to blame for the death of a 27-year-old man in a house fire in the town of Nobleford last week.

Once at the scene, firefighters found a 27-year-old man during an initial search.

The victim was later declared dead by EMS.

RCMP called the situation difficult for every member of the community, located approximately two hours south of Calgary.

"It's a tough time for the people of Nobleford. It's a small, tight-knit community. Clearly in smaller communities these types of incidents hit really hard. It's never a good thing, and in this case, there's going to be lots of grieving," said RCMP Staff Sgt. Glenn Henry at the time.

An investigation into the fire has determined it was accidentally caused by the improper disposal of smoking materials.

The Coaldale Fire Department is reminding residents to ensure they have functional smoke alarms in their homes and all smoking material is fully extinguished and disposed of properly.