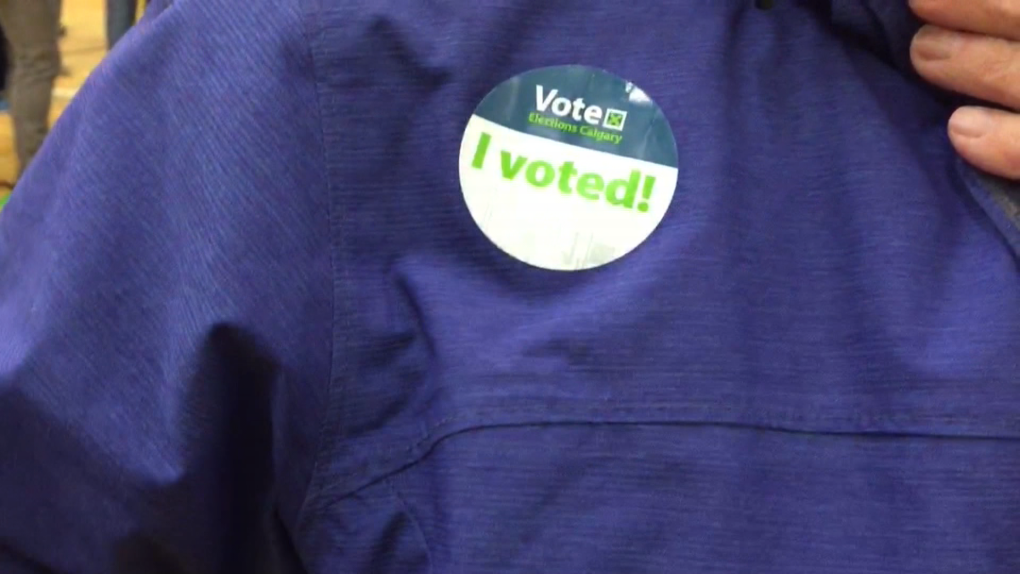 Despite record-setting advance polling numbers, a smaller percentage of Calgarians voted in the 2021 general election that in 2017.

According to the official results from Elections Calgary, slightly more than 46 per cent of eligible voters cast a ballot this year.

The percentage is significantly smaller than in 2017, when voter turn out was just above 58 per cent. That election saw Naheed Nenshi elected to a third term as mayor over a field that included second-place finisher Bill Smith.

The official results confirmed all previously declared council race winners were victorious, but the margins of victory slightly changed.

The results of the fluoride debate query, the lone referendum question solely for Calgary voters, have also been confirmed by Elections Calgary.