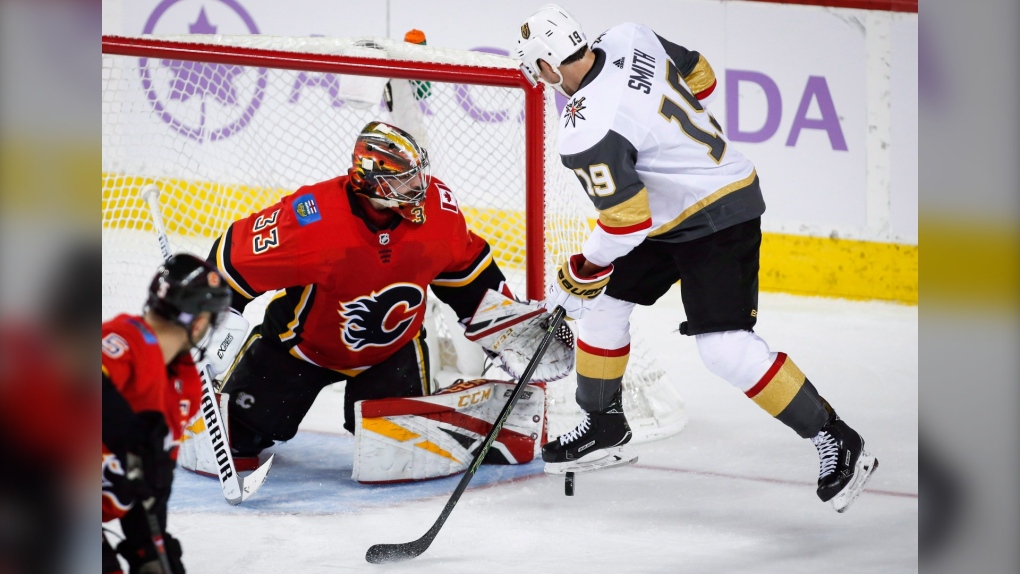 CALGARY -- Big Save Dave is going to the NHL All-Star Game.

"This means a lot for me," he said in a release. "Right now, I can kind of say I'm with the best players in the world in the All-Star Game. It's going to be huge for me and it for sure can help me, for my next steps in my career.

"I'm just going to enjoy the time and I want to try my best there. I just want to have fun."

"I feel really confident with my play. For sure too, the guys in front of me are doing a really good job and helping me out every time."

The last-minute addition means Rittich and his wife, Nikola, will have to cut holiday plans short.

"My wife is probably a little sad right now because we were going to Mexico," he said. "But the All-Star Game is a big opportunity for me and I'm not a guy who is going to say no."

The skills competition goes Jan. 24 followed by the All-Star Game, which is using a four-team format, on Jan. 25.

The Flames re-signed Rittich to a two-year deal last summer with an annual average salary of $2.75 million.