Guilty pleas for shooting that left Calgarian paralyzed in Barbados 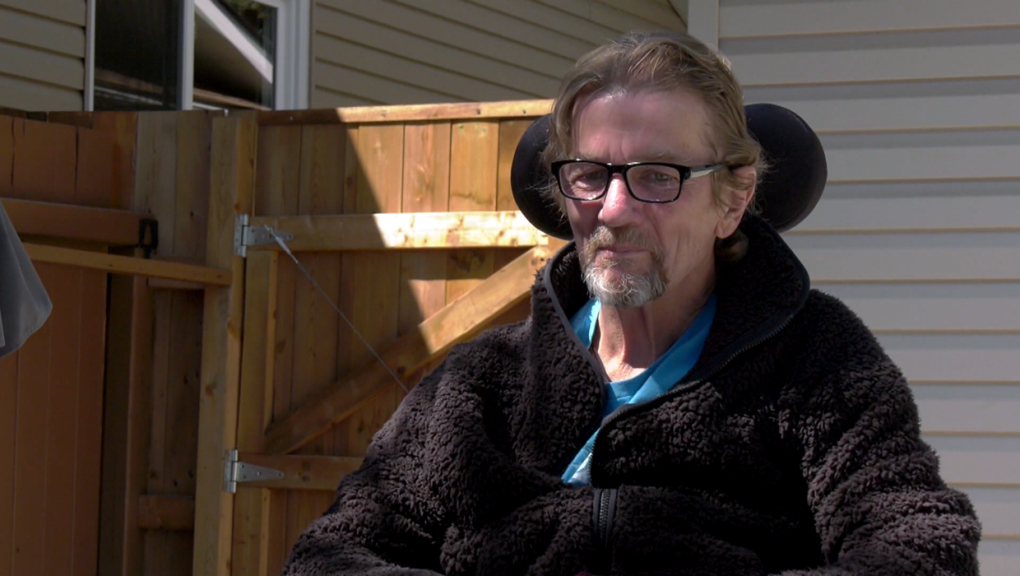 Calgarian Ken Elliott, who was shot and paralyzed while on vacation in Barbados in February, is home after spending months recovering in hospital.

CALGARY -- Two men have pleaded guilty to a number of charges relating to a violent home invasion in Barbados last year that left a Calgary man paralyzed.

Calgarian Ken Elliot, 65, was on vacation with his family in on the small Caribbean island of Barbados in February 2020 when two men — one armed with a machete and the other with a handgun — stormed inside the home they were renting.

A struggle ensued and Elliot was shot in the shoulder, leaving him paralyzed from the clavicle down.

Alexander Alleyne and Travis Campbell were charged with aggravated burglary and use of a firearm and pleaded guilty.

While Elliott has been recovering, the home he’s shared with his wife, Linda, for the last 25 years has been undergoing major renovations to make it wheelchair accessible.

A GoFundMe account set up to help the couple has raised more than S40,000, with donations coming in from across Canada and as far away as Australia to help pay for the renovations.