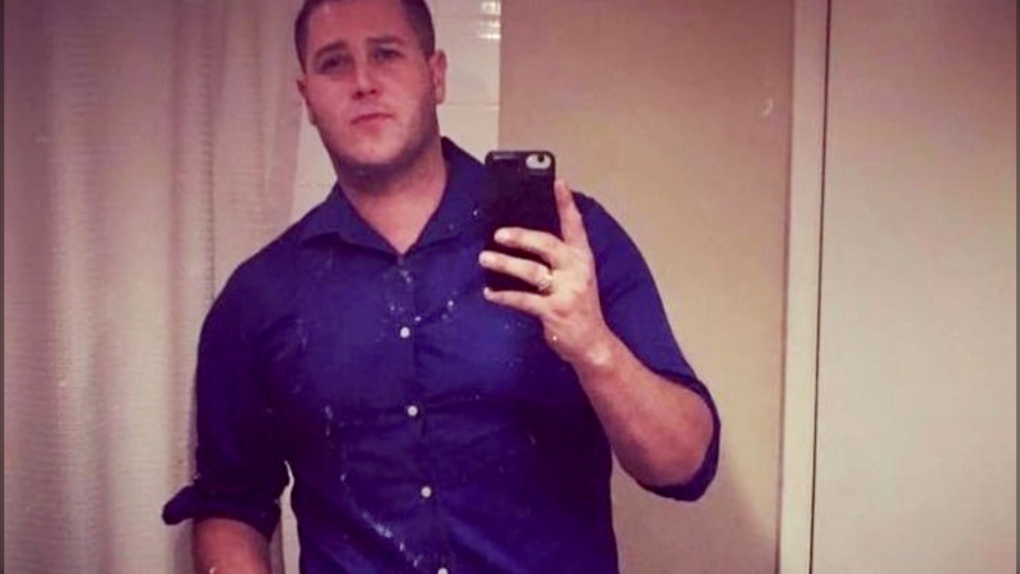 Dan Dudgeon was found in medical distress outside Mazaj Lounge and Restaurant and died soon after. (GoFundMe)

CALGARY -- Calgary police have identified a man who died outside a southwest restaurant on Friday and say his death is being investigated as a homicide.

Daniel Dudgeon, 32, was found in medical distress outside the Mazaj Lounge and Restaurant in the 9200 block of Macleod Trail S.W. just before 11:30 p.m. and was pronounced deceased soon after.

"We believe that the victim had spent some time inside the restaurant prior to being killed," says Staff Sgt. Colin Chisholm.

An autopsy was completed Monday however police have not released a cause of death.