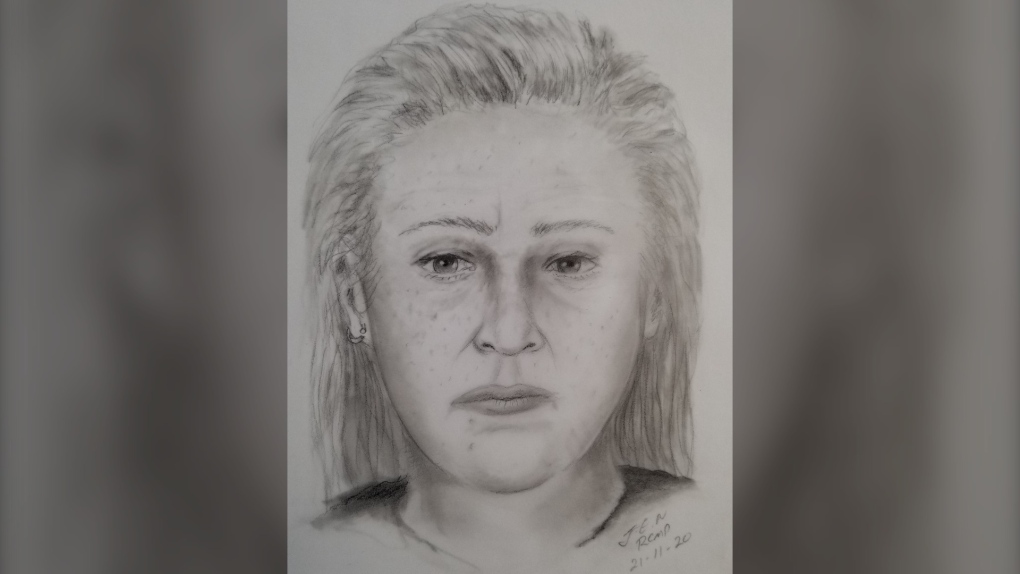 Mounties in southern Alberta have identified a woman found dead in a rural area near Pincher Creek and are continuing to ask for dash cam footage.

Police were called just before 8 a.m. on Friday and forensic investigators were able to compile a sketch, including a number of distinctive tattoos. She was identified on Sunday.

Police are also asking anyone who may have observed suspicious activity or vehicles in the area after dusk on Nov. 18 to contact them as well as anyone who has dash cam footage.

The woman's name has not been released.

Pincher Creek is about 217 kilometres south of Calgary.