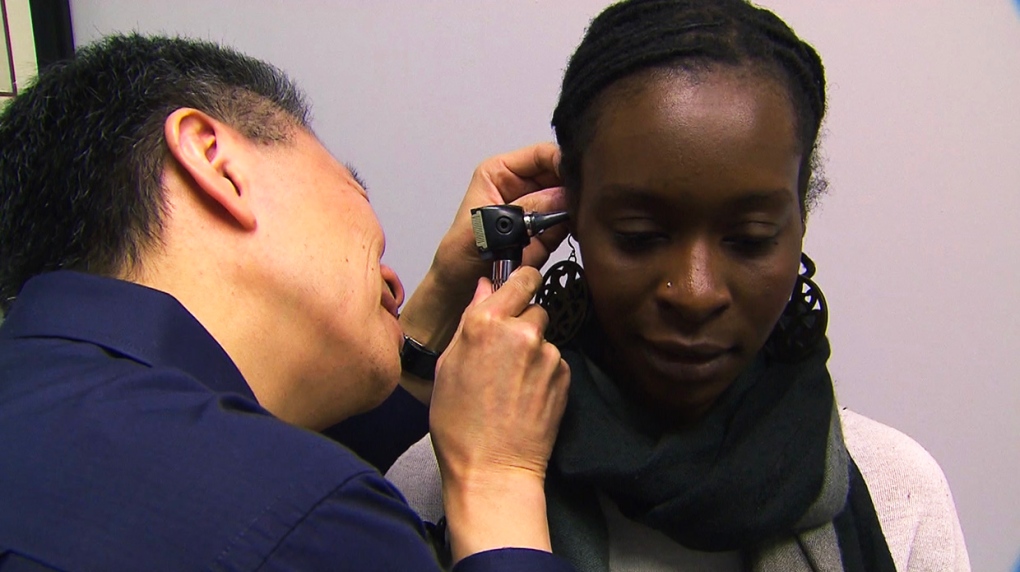 The doctor shortage is a much bigger issue in the city than just one clinic, and Alberta NDP Lethbridge-West MLA Shannon Phillips says the provincial government needs to act fast to address the dire situation.
LETHBRIDGE, Alta. -

To make matters worse, the Bigelow Fowler Clinic recently announced that it will be closing its doors in November due to the loss of 11 doctors.

"When we were told that there was no replacement doctor to refer us to, we were told that our clinic would do their best to give us a doctor if we needed one until we could find a new one," said Lethbridge resident Paige Sauter

"But now, sadly, we've learned that our clinic is closing."

The doctor shortage is a much bigger issue in the city than just one clinic, and Alberta NDP Lethbridge-West MLA Shannon Phillips says the provincial government needs to act fast to address the dire situation. 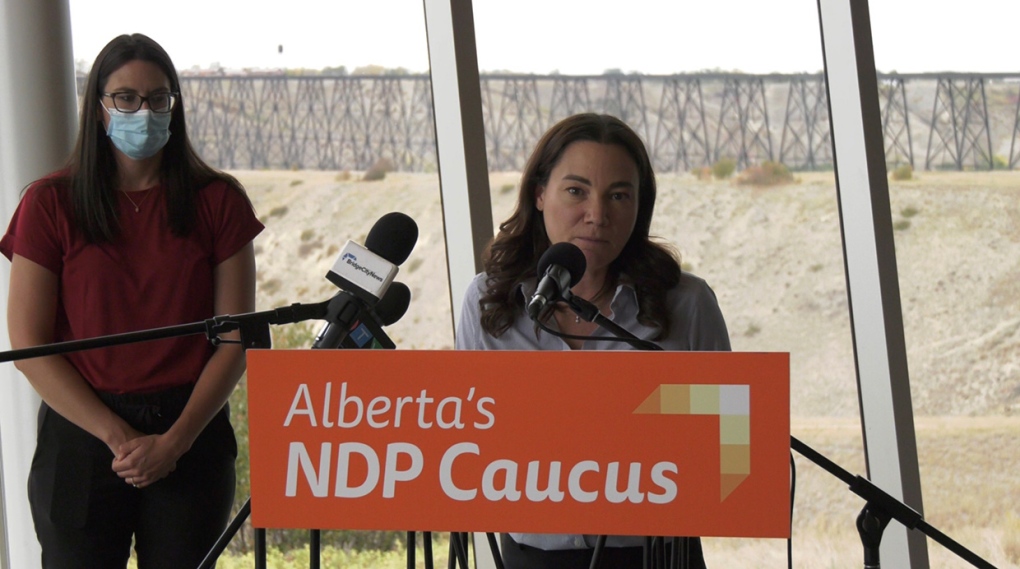 Lethbridge MLA Shannon Phillips said, "Over the past year, Lethbridge has had the largest decline in physicians among major communities in Alberta. Immediate action required in Lethbridge and surrounding communities to address this crisis in the healthcare system."

"Over the past year, Lethbridge has had the largest decline in physicians among major communities in Alberta," she said.

"Immediate action required in Lethbridge and surrounding communities to address this crisis in the healthcare system."

Phillips added that she's hearing that at least 20 and as many as 40 doctors have left the city in the past year.

"We do have a lot of work to do, and that work started as soon as he was sworn in," she said.

Phillips' plan includes developing a short-term, targeted recruitment plan to bring doctors to town as soon as possible, a long-term attraction program to take advantage of federal funding for doctors, a clear plan to increase COVID-19 vaccination rates in rural Alberta communities in order to ease the burden on the healthcare system, and more in-depth COVID data to be made available for each community. 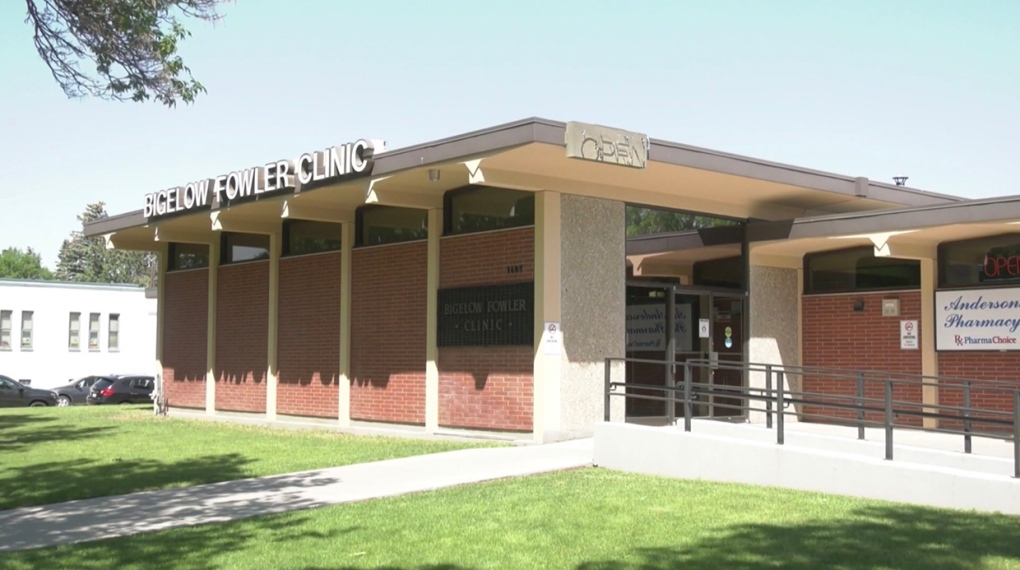 The Bigelow Fowler Clinic in Lethbridge recently announced that it will be closing its doors in November due to the loss of 11 doctors.

The doctor shortage is something that UCP MLA for Lethbridge-East, Nathan Neudorf, has been working on for months.

He said he's been talking to the premier and other ministers to try and figure out a way to best tackle the shortage, but he added that it's impossible to bring doctors in without following the proper protocols.

"The minimum it would take to verify their credentials, verify their resume, verify the safety and the practical experience that they've put forward would be six months," he said.

"I wish it was faster, we've worked on that in recognizing foreign credentials in some legislation we've passed, but the fact is, you can't rush that part of safety and that part of verification."

One of the main challenges according to Neudorf is that there are three entities that need to be addressed to get the ball rolling on bringing in additional family doctors.

The health ministry governs the sector overall, Alberta Health Services which deals with hospitals and staff, and Alberta Health which provides contracts and billing information for family doctors who are essentially private businesses.

"It's not just as simple as saying 'go hire a doctor and get them working in Lethbridge' there are a lot of individual responses along the way in there that makes it more difficult."

Neudorf added that he has spoken with all three parties involved and the health ministry is working to create the platform to attract doctors to Lethbridge and other areas.

In the meantime, many patients who have been left without a family physician have been forced to go to the Chinook Regional Hospital for more non-emergent visits.

Given the hospital's situation during the fourth wave of the pandemic, that extra traffic is bogging things down even more.

"We're sympathetic to that, and we try to help when we can, but of course if that happens too much, then that really increases our wait times, it creates more volume and delays in care for emergencies," said Chinook Regional Hospital emergency room doctor Dr. Sean Wilde.

"And those people aren't going to have great follow-up from us either. It's best to have a primary care provider who's coordinating care for long-term issues."

Neudorf said he has put forward an action plan to address the COVID-19 realities by setting up a centre for COVID care to divert people from going to the emergency rooms with the disease.

"At those COVID care centers, we could utilize more fully our nurse practitioners," he said.

"But the bottom line, what I believe we need to do as government is get the Alberta Medical Association master agreement ironed out with doctors, make sure it's signed so that they have no uncertainty in the market."

According to Shannon Phillips, the clock is ticking, and Lethbridge needs to bring at least 15 new family doctors to town just to get back to last year's levels.

Steve Buick, Press Secretary to the Minister of Health, Jason Copping, sent the following statement in an email.