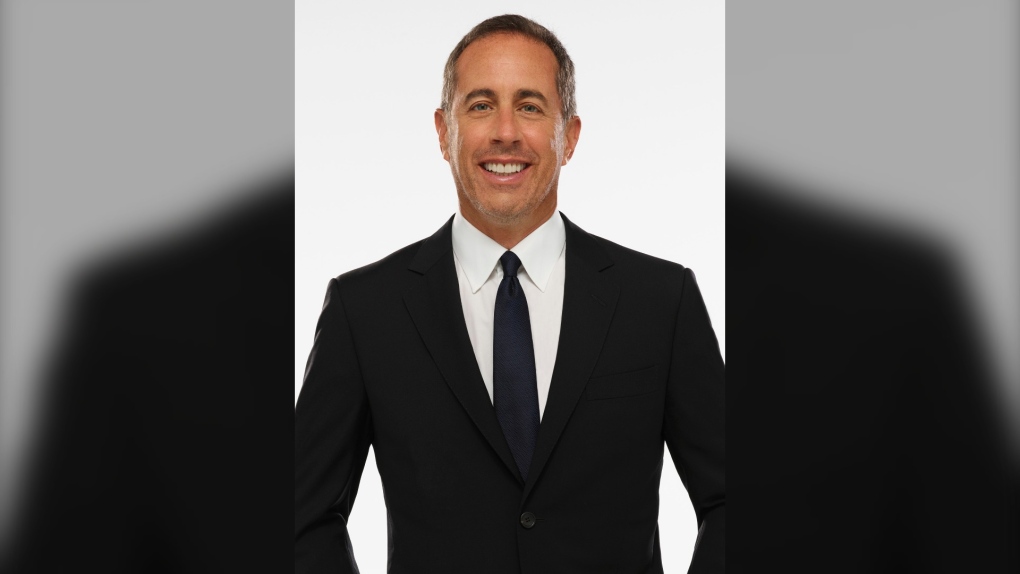 The Seinfeld show ran for nine seasons and was to become the most successful comedy series in the history of television. (Supplied)

This year marks the 20th anniversary for the Owen Hart Foundation and the organization is bringing Jerry Seinfeld back to Calgary to perform in the fall.

Seinfeld will perform his comedy routine at the Southern Alberta Jubilee Auditorium on October 18.

He was here a decade ago for the foundation’s 10th anniversary and Martha Hart says the plan to bring him back for the 20th anniversary has been a long time in the making.

“To date Jerry Seinfeld is the only repeat entertainer the OHF has ever presented. Jerry Seinfeld has had an enormously successful world-renowned career and is clearly one of the most popular comedians of all time. Jerry's show “Seinfeld" continues to be universally loved by countless viewers and his most recent endeavor, Netflix series ‘Comedians in Cars’, is incredibly hilarious and has earned him staggering acclaim. In short, we feel tremendously honored to host such a talented, formidable, and iconic performer – again!” said Martha Hart in a statement.

Seinfeld will take the stage for two shows, at 6 p.m. and 9 p.m., and tickets go on sale on Friday, June 14 through ticketmaster.

The Owen Hart Foundation helps those with limited resources and the money raised will be used for education, affordable housing and other charitable initiatives.

The foundation is also holding a celebrity online auction that includes $50,000 in prizes to help support its programs. Visit the auction website www.hartauction.com  for details.

For more on the Owen Hart Foundation, click here.