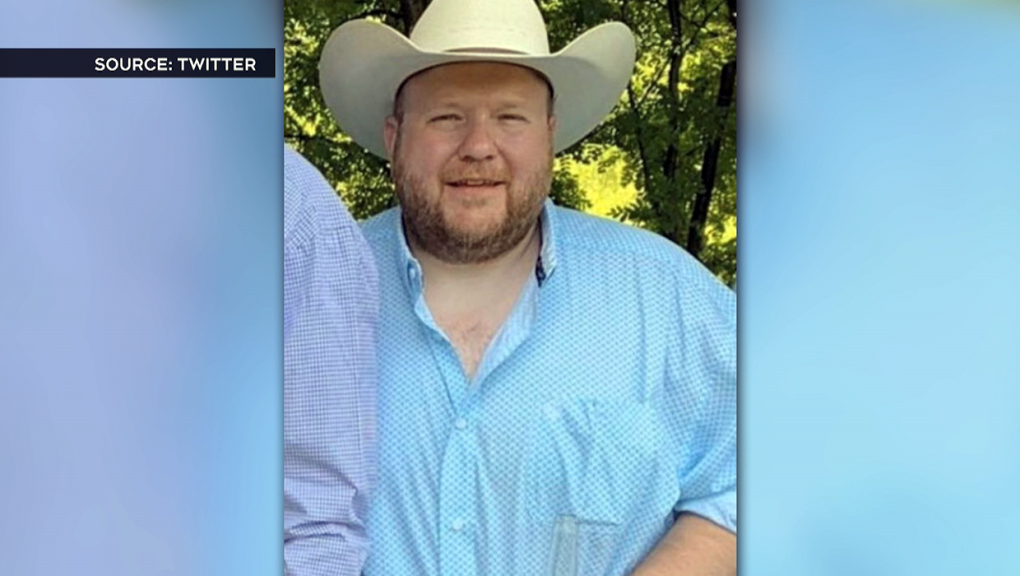 An often outspoken member of Jason Kenney's government will be leaving his post next week, CTV News has confirmed.

According to the premier’s office, Matt Wolf, the executive director of issues management for the premier, provided notice that he would be resigning several months ago.

The pandemic is ending. Accept it.

"His last week in the office will be next week," said Christine Myatt, Kenney's director of strategic planning.

Wolf had been an adamant supporter of Kenney's policies and even attacked opponents of the government's COVID-19 strategy on multiple occasions.