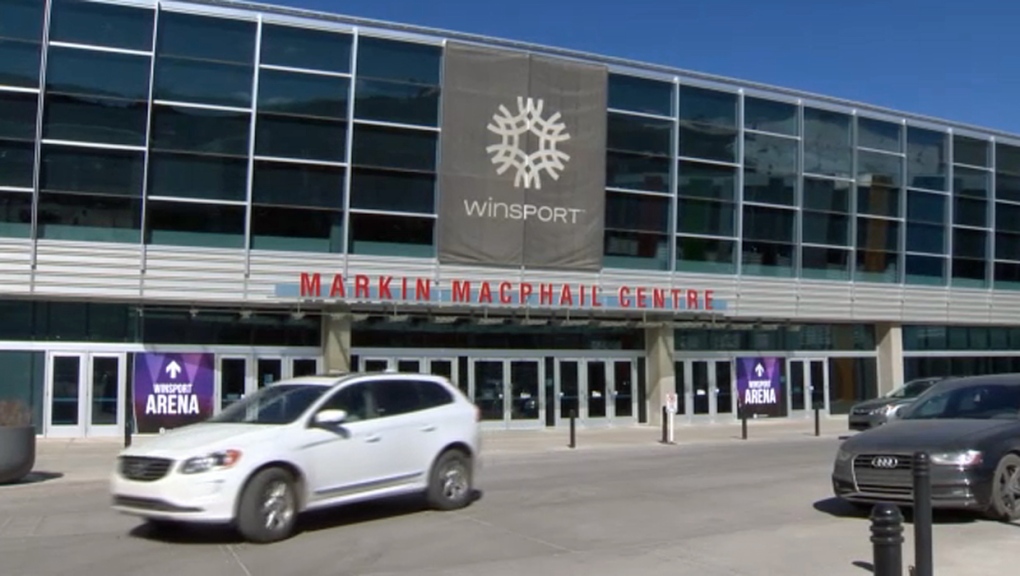 WinSport has issued a letter to members of the WinSport Hockey Canada League about a player who tested positive for COVID-19. (File)

CALGARY -- Officials at WinSport have confirmed to members of a Calgary recreational hockey league that one of the players has tested positive for the illness and may have attended a game while he was contagious.

In a letter obtained by CTV News, the organization said it was releasing the information "as a matter of transparency."

"This notice was not required by AHS. Those whom AHS identified as requiring notice for health reasons have been provided with a letter from AHS."

WinSport goes on to say it was told on March 11 that a player with the WinSport Hockey Canada League (WHCL) tested positive for COVID-19.

"The player participated in a game at WinSport on March 6, 2020. At the time he played this game, he had no symptoms and had not been tested," the statement reads.

According to WinSport, AHS told them only the members of the two teams, the referees and timekeeper at the game were required to be notified about the possible exposure.

"Due to the low risk exposure, AHS has recommended that those notified do not require self-isolation and they are to monitor themselves for signs and symptoms." 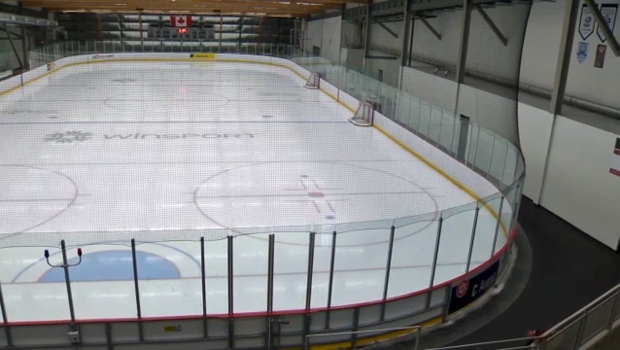 In response to the situation, WinSport says it has taken steps to limit the exposure of other players in the league with those affected teams. It says all games involving those teams have been rescheduled to take place after March 20.

The officials who may have been exposed have also been taken off the schedule, in accordance with WinSport policies.

Officials say the arena and dressing room areas have also been thoroughly cleaned after March 6 and again when WinSport learned of the case on March 11.

"WinSport complied with all AHS cleaning recommendations, which included an additional deep clean and sanitization of the applicable arena dressing room and arena area," the statement reads. "WinSport has followed all AHS recommendations and our arena operations continue uninterrupted. We look forward to the last few weeks of the WHCL season."