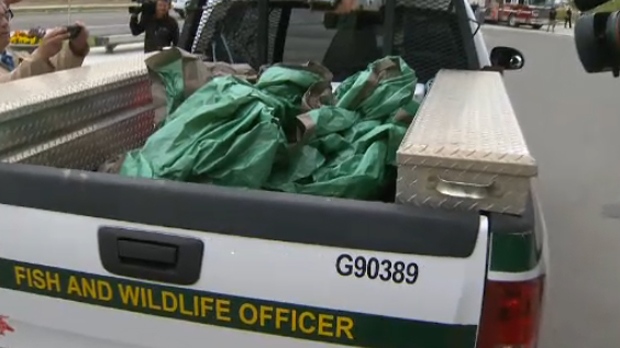 Jonathan Denis, Alberta’s Minister of Justice and Solicitor General, has ordered a review of the decision to euthanize a wild animal outside of Calgary’s South Health Campus.

In order to ‘ensure proper procedure and protocol was followed’, Denis announced on Saturday that a review of the incident has been ordered. The findings of the review are expected to be made available to the public.

"We have to look at human safety as well as the welfare of animals," explained Denis. "In this particular situation, I want to make sure proper practices were followed."