More flood funding given out to protect residents in Bragg Creek 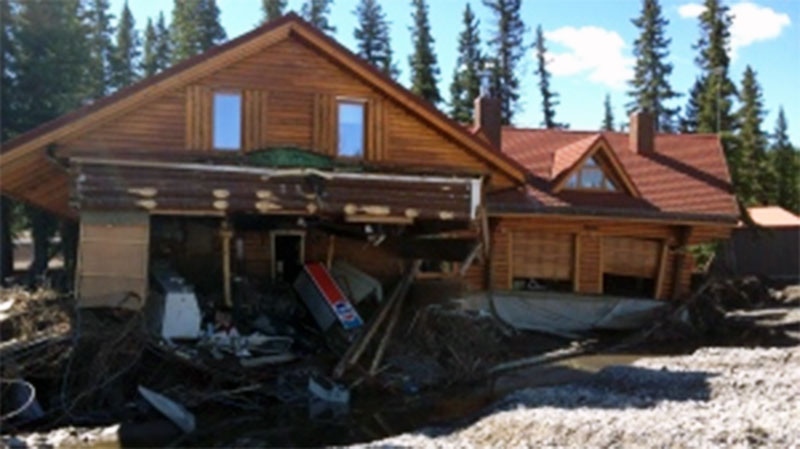 CALGARY -- The Alberta government has announced an additional $9.4 million to build additional measures to help protect the residents of Bragg Creek from a one-in-100-year flood.

The funding will be used to build additional berms along the Elbow River, extending the length of those barriers to nearly four kilometres.

Work will also be done to replace Bracken Road Bridge and stabilize approximately 475 m of riverbank.

The government says projects, such as what's being done in Bragg Creek, will protect communities.

"The recent flooding in northern Alberta has shown once again the devastating impact severe weather events can have on families, communities and the economy," said Minister of Environment and Parks Jason Nixon in a release. "That’s why it’s so important that we ensure high-priority flood mitigation projects are able to move forward, including the work planned for Bragg Creek."

Construction of the Bragg Creek flood mitigation project, which is located upstream from the future Springbank Reservoir, is expected to begin this year with an estimated completion date of sometime in 2023.

Last June, the hamlet of Bragg Creek held a town hall discussion to voice their opposition to the Springbank Reservoir.

The total cost of the project, including the federal government's contribution, is $42.2 million.