Verve Condominium, which is in the East Village, has had 34 cases of the virus. Of those, 27 were active as of Friday’s provincial update, and three people were in hospital.

AHS was inside the building doing free tests Friday and will conduct even more Saturday.

It is also hosting a virtual town hall Friday nightto answer any questions those impacted may have. Early Friday evening, it was announced that a second town hall, originally scheduled for Saturday, was being rescheduled to early next week. 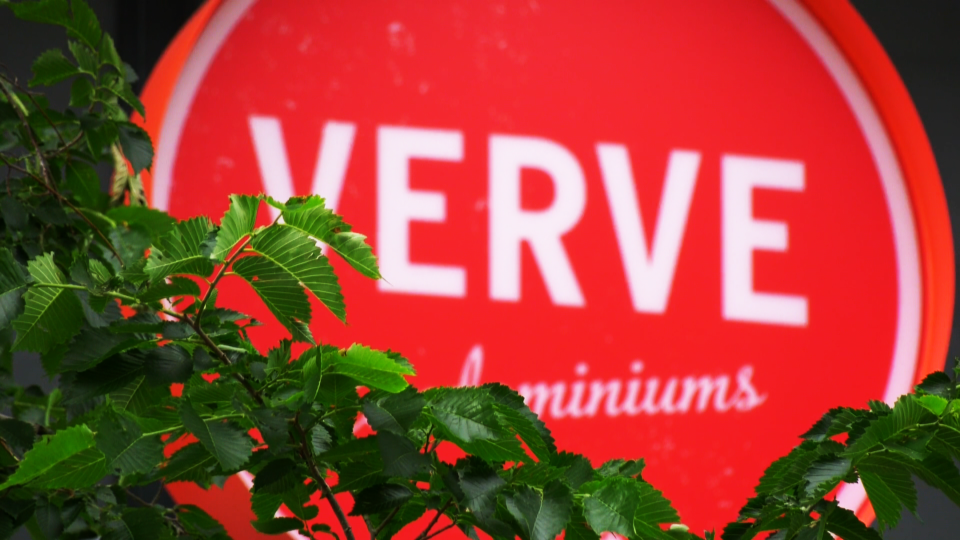 “It does seem that possibly high-touch surfaces are a mechanism,” Dr. Deena Hinshaw said. “This outbreak is a reminder that indoor areas pose unique risks of transmitting and this virus can spread easily from one person to many if given the opportunity.”

Okeynan said she’s getting tested and trying to stay in her apartment as much as possible.

“It’s just kind of nerve-wracking now to have to go outside and walk the dog and take the elevator,” she said. “You don’t know what floors it’s on. That is kind of scary.”

Okeynan said there are a lot of young people in the building, and the area itself is sees a lot of foot traffic.

The bottom of Verve is retail space and deliveries in and out of the building happen “all the time,” according to Okeynan.

According to the Verve Board of Directors and Management, there are approximately 375 residents in the building’s 288 suites.