'Our services are being eroded': Magrath residents voice concerns on state of rural healthcare

'Our services are being eroded': Magrath residents voice concerns on state of rural healthcare 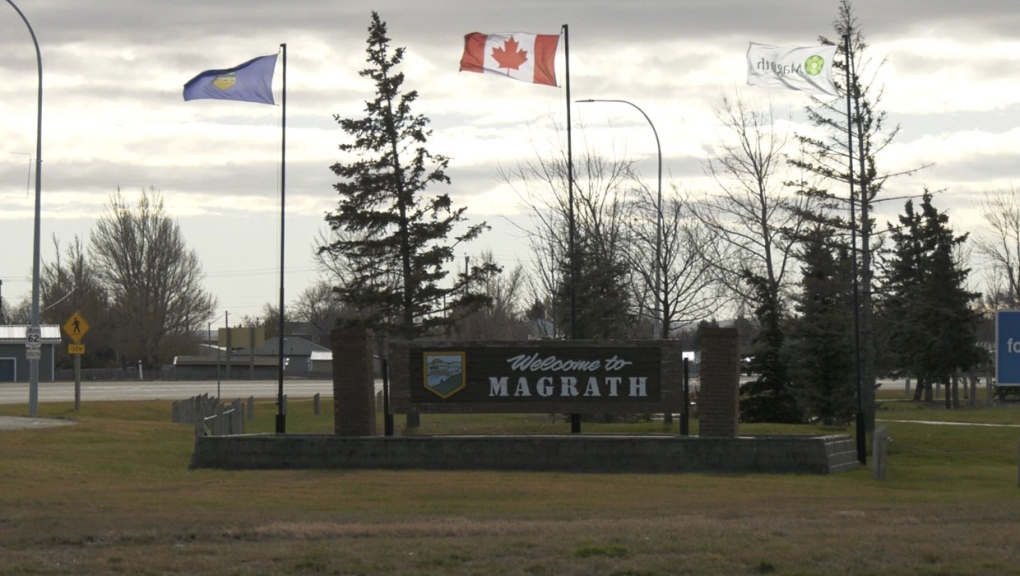 Alberta Health Services has announced that community laboratory and x-ray service at the Magrath Health Centre will be temporarily closed as of Nov. 1.
MAGRATH, ALTA. -

Magrath is the latest community feeling the pinch of a staffing shortage that seems to be plaguing rural Alberta.

Alberta Health Services (AHS) recently announced laboratory and x-ray services at the Magrath Health Centre will be temporarily closed as of Nov. 1 because of staffing issues.

Finding qualified staff to work in rural Alberta health centres has been a challenge as of late.

On Sept. 9, the Fort Macleod Health Centre was forced to close its emergency department for a day because it didn't have any doctors on site.

One month later, Milk River did the same thing, shutting down for the Thanksgiving long weekend.

Now, people in Magrath will have to drive to Raymond, Cardston or Lethbridge for blood work or x-rays.

"I'm very disappointed because, not just because of our lab services, but because this has been an ongoing concern. Our services are being eroded," said Rhonda Murphy, a concerned Magrath resident.

"The community as a whole is very concerned about all of our services, how they've been taken away little by little and how we haven't been informed about what's going on."

AHS said it's working hard to fill the positions needed to keep all health centres up and running.

"We continue to address staffing challenges related to COVID-19 and as we work to recruit new staff to fill a number of vacant positions in southern Alberta," said an AHS spokesperson in a statement provided to CTV News.

"Alberta Precision Laboratories has been actively recruiting for a staff position in Magrath for the last four months, without any successful candidates. We are focused on deploying available staff to larger community lab sites, such as Raymond, Milk River and Cardston, to maintain adequate service levels in the region." 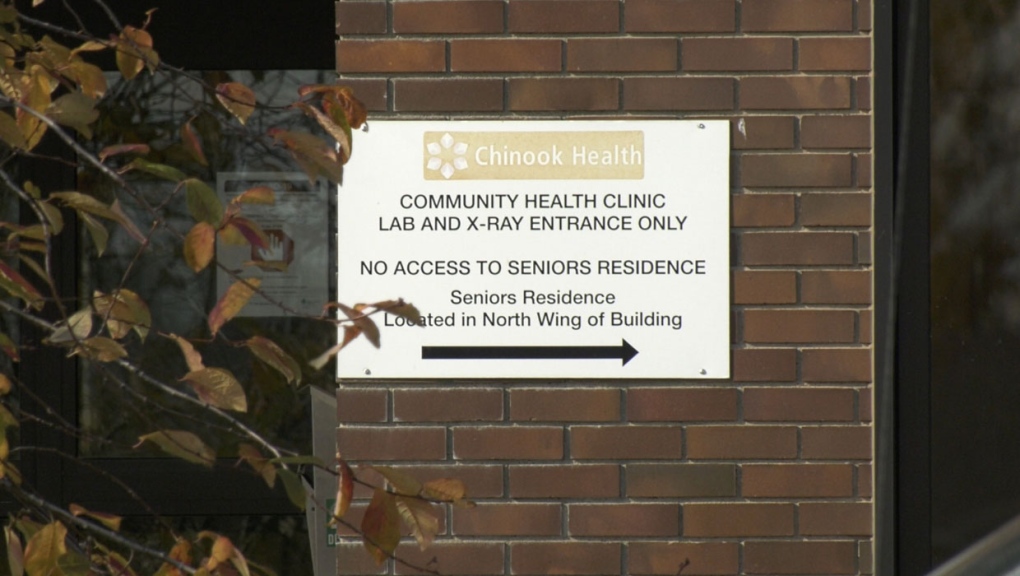 The statement went on to say that these are temporary measures, and the hope is to have the lab open by early next year.

The recent pause in local services has people in the community concerned about the future of rural healthcare.

Back in March, AHS moved the town's ambulance and medic to Raymond, which also caused delays in emergency care.

"Help us out a bit, don't always just take from us."

What locals say they want to see from AHS above all else is a plan, and clear, direct communication.

"I think that AHS needs to realize that they're dealing with real people. I think they've kind of lost that concept," said Murphy.

"They're dealing with numbers and schedules, and that kind of thing. But there are real people who are being affected by the decisions that are being made." 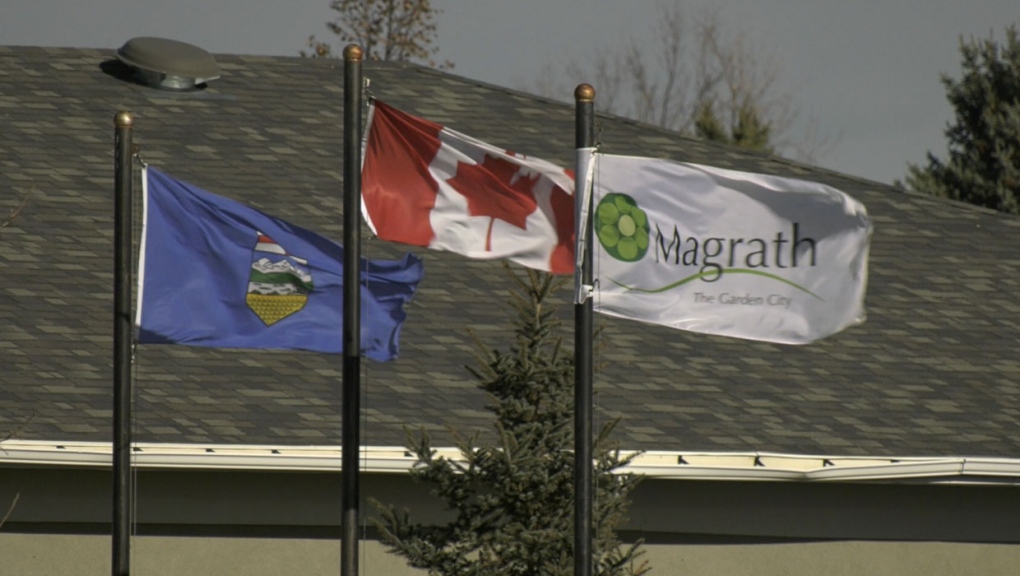 AHS said it regrets any inconvenience this recent change in Magrath may cause and it is asking for the public's understanding as it continues to address the many staffing challenges currently facing the healthcare system.

For more information regarding lab locations, hours of operation, and potential bookings people are asked to visit www.albertaprecisionlabs.ca or call 1-833-572-0577.