Pair of rallies, for and against Councillor Sean Chu, to take place this weekend 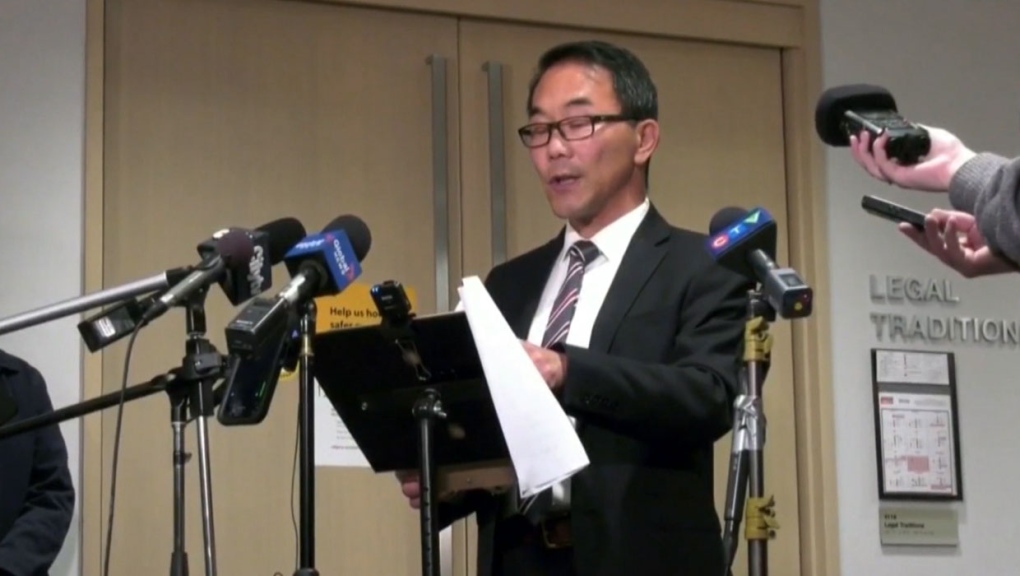 Sean Chu, who was re-elected in Ward 4 by a slim margin on Oct. 18, has refused to step down amid allegations of sexual assault involving a minor in 1997.
CALGARY -

Calgary city hall is likely to be a busy gathering place on Sunday as two rallies, which are for and against embattled Councillor Sean Chu, are scheduled to take place.

A pro-Chu gathering is expected to begin at Olympic Plaza at 11:30 a.m. while another rally, this one calling for the Ward 4 councillor's resignation, will begin at noon on Sunday.

Controversy surrounded Sean Chu since news of allegations of sexual assault involving a 16-year-old girl that occurred 24 years ago resurfaced just a few days before the civic election on Oct. 18.

Chu, who was working as a Calgary police officer at the time, was not criminally charged, but received a formal reprimand from the CPS.

Even while he was re-elected by a slim margin, critics are calling for Chu to step down from his post. 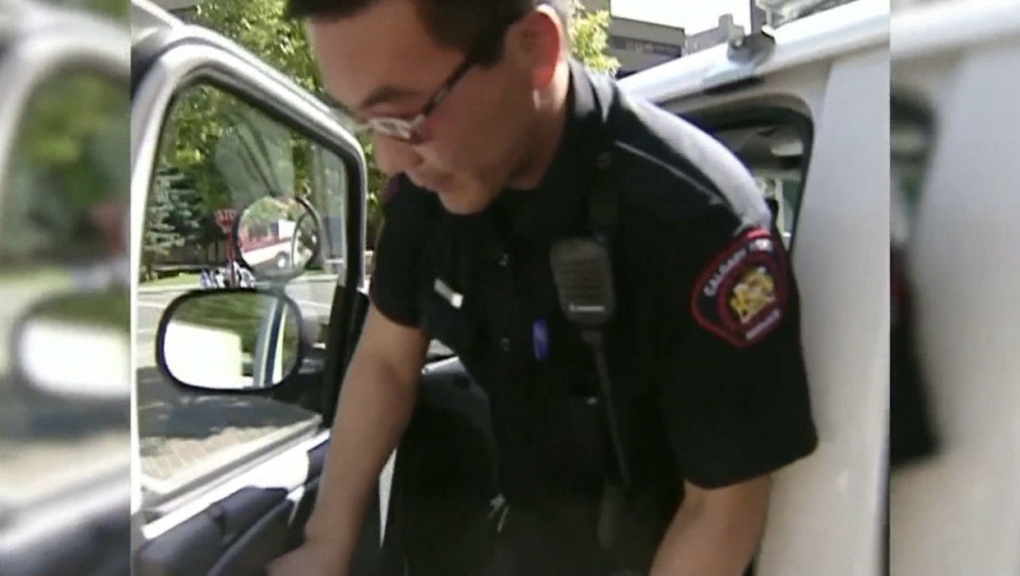 Chu was employed as a Calgary police officer prior to serving as Ward 4 councillor. (File)

Mayor-elect Jyoti Gondek and a majority of the members of Calgary city council have also given their opinions on the matter, suggesting the same outcome.

Earlier this week, Chu maintained he would not resign his "duly elected" post of councillor for Ward 4.