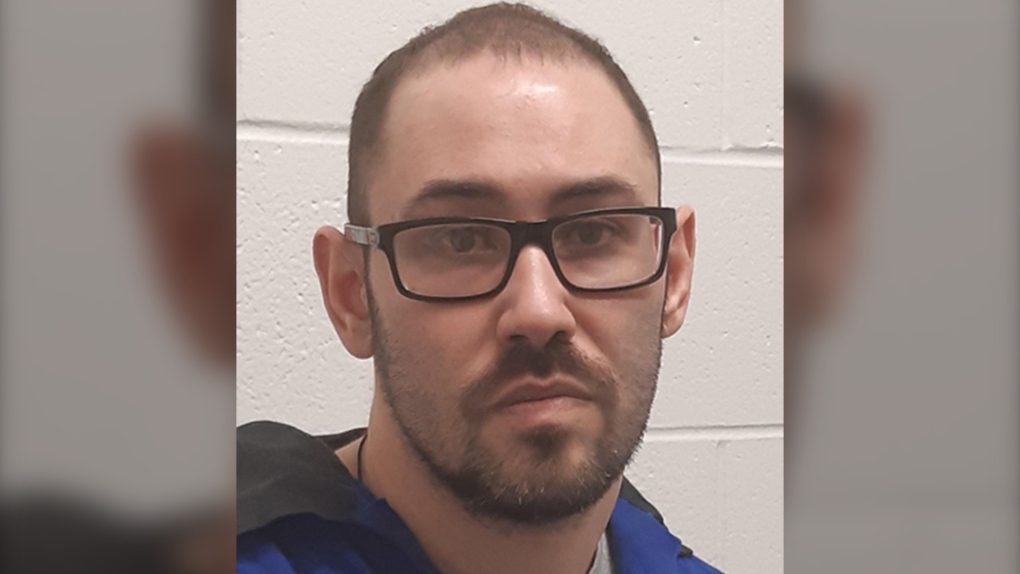 Michael Christopher Delmas, 36, was released in Calgary on September 20, 2019 following the completion of his prison sentence (CPS)

The Calgary Police Service's high risk offender program is monitoring the activities of Michael Christopher Delmas after the 36-year-old was released following the completion of his most recent prison sentence.

According to police, Delmas was released in Calgary Friday morning after serving his six-and-a-half year sentence in connection with a sexual assault in Medicine Hat.

Delmas' prior convictions include:

Delmas is described as:

The Calgary Police Service has released a photo of Delmas and issued a public warning regarding his release "in the interest of public safety", but the organization emphasizes it does not condone vigilante action.