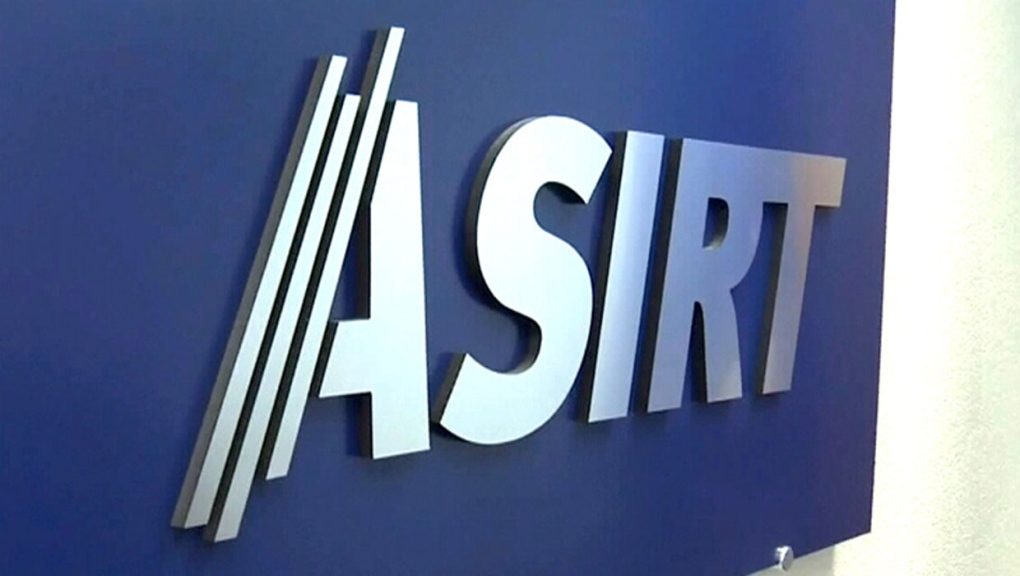 Witnesses are being sought in the Alberta Serious Incident Response Team's probe into the death of a senior after a physical confrontation with the RCMP at a Sundre hospital.

The incident occurred Sept. 23 at the Myron Thompson Health Centre.

According to information released by the RCMP later that day, an Alberta Health Services peace officer called shortly before 11 a.m., for help dealing with a 72-year-old man who had become violent.

When the RCMP arrived, the physical confrontation continued and the man went into medical distress.

The Alberta Serious Incident Response Team (ASIRT) was brought in to investigate, as is protocol whenever incidents involving police in the province result in serious injury or death.

According to ASIRT, the 72-year-old arrived at the hospital around 8:30 a.m. that day, where he was assessed and admitted under the Mental Health Act.

ASIRT says around 10:30 a.m., the man went outside against the directions of medical staff, and the peace officer followed.

At that point, the first altercation occurred, ASIRT says, and the call to the RCMP went out.

It was one RCMP officer who responded around 11 a.m. and the RCMP officer, along with the peace officer, spoke with the man for 20 to 30 minutes before the other altercation occurred.

ASIRT confirmed the man went into medical distress and that attempts were made by hospital staff to save him.

Investigation into the incident will include examining the circumstances surrounding the uses of force, ASIRT says.

No further information will be released while the investigation is ongoing, ASIRT says.

Peel police are searching for a murder suspect who was last seen running away from a Missisauga gas station.