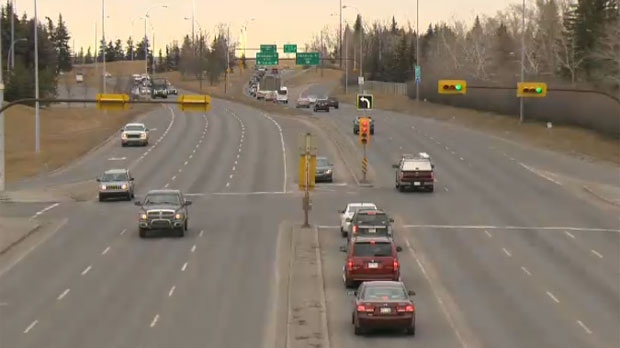 The southwest BRT is proposed to go up 14th Street from Woodlands to the downtown.

A city committee heard from people both for and against the Southwest Bus Rapid Transit Project, or BRT, and must decide how much longer it will be on hold.

The new dedicated double bus lanes would cost at least $56 million and would run 22 km, primarily down 14th Street from the community of Woodlands to the downtown core.

Opponents of the project say it was drafted years ago and doesn’t take current economic conditions into account. They also say there are safety issues such as building on top of gas lines and inadequate storm drainage. They also worry about traffic and parking.

"The cost is astronomical,” said Cindy Chomistek, Woodlands resident. “Around $100 million doesn't justify the handful of people actually using this route, it just doesn't add up."

City Counsellor Diane Colley Urquhart has said the project should be put on hold, while Counsellor Brian Pincott says it is necessary to connect the southwest to the downtown, Rockyview Hospital and Mount Royal University.

More than 80 people signed up to speak at the meeting.