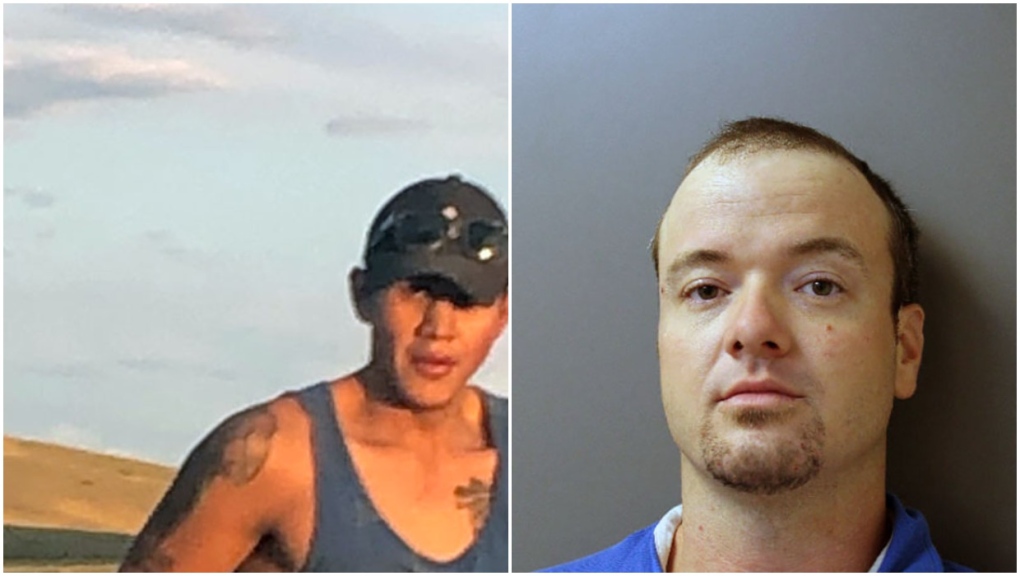 The RCMP have identified two suspects believed to be responsible for the theft of a valuable piece of ammolite from a mine near Lethbridge on July 16.

Police are seeking public assistance to locate 34-year-old Bryan David Fyfe and 26-year-old Logan Cash Orville Heavy Shields, who are believed to be responsible for the theft.

Both men have been charged with Theft over $5,000 as well as a charge under the Petty Trespass Act.

Fyfe is believed to be driving a 1988 GMC pickup truck that’s all red. It may have had its appearance altered recently to include a black stripe on it.

The value of the stolen ammolite has been estimated at around $40,000.

RCMP ask that if anyone has information about the whereabouts of either Fyfe or Heavy Shields to call the Raymond/Magrath RCMP at 403-752-4747.