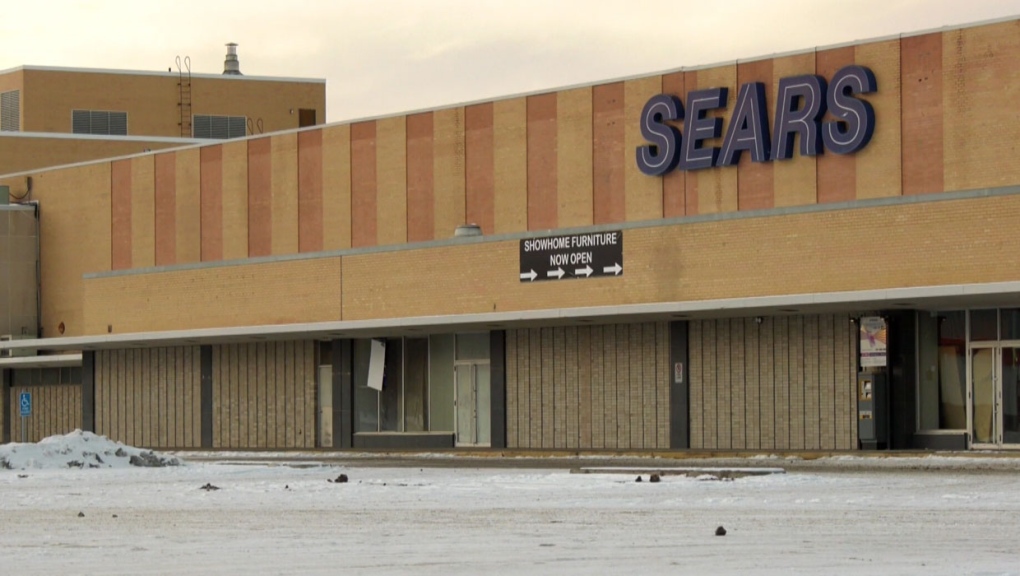 The Ministry of Environment and Parks says Sears and Suncor are responsible for cleaning up the site of a former gas station that operated from 1958 to 1994 near North Hill Centre.

CALGARY -- The original owner of a northwest Calgary gas station and its predecessor have been ordered to pay to clean up contaminated soil from a leak known as "the Sears plume.”

In its decision released Tuesday, the Alberta Environmental Appeals Board also said it would take 15 years for the remediation work to be properly completed, but the total cost is unknown.

According to court documents, Sears Canada Inc. owned and operated a gas station from 1958 to 1984 located where the city’s North Hill Centre now sits.

The facility was taken over by Suncor Energy Inc., which ran it until it was decommissioned in 1994. 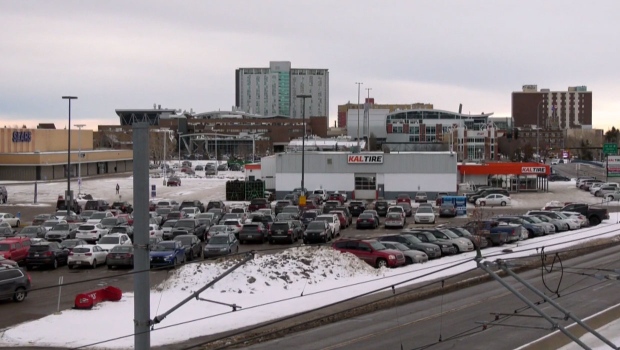 The gasoline leak was first discovered in 1984 and the contamination spread into a commercial property to the west and a residential neighbourhood, known as Hounsfield Heights, to the south.

Sears had been working on remediation until December 2017 when it announced it was going bankrupt. It told Alberta Environment and Parks that, as a result, it would not be able to continue.

An Environmental Protection Order (EPO) was issued soon after and named Sears, Suncor and Concord North Hill GP Ltd., the company that purchased the former site from Sears in 2015, as "persons responsible" for the site.

Representatives from all three organizations named as persons responsible for the plume attended a hearing in December to appeal a number of issues that arose in connection with the EPO.

During those proceedings, representatives of Sears said there was "no identified risk to human health or safety" in the property. They also said Concord, which purchased the land when Sears' financial operations were deteriorating, contended the mall owners knew of the leak and were therefore responsible under the Environmental Protection and Enhancement Act (EPEA).

Concord told the hearing that when it agreed to purchase the site from Sears, they had agreed to remain responsible for maintaining the site and assume liability of the leak. When the EPO was ordered, they added they were not directly or indirectly responsible for the leak and a significant amount of work had already been done on the site prior to Concord's purchase.

A representative of Suncor told the panel that the gas leak occurred sometime before 1972, prior to the company's operation of the service station. It said its involvement at the site ended in 2000 and it has not been involved in any remediation there since then.

As a result, the board said the EPO would be amended to drop Concord as a "person responsible" under the EPEA but both Sears and Suncor would remain.

The order would also be changed to ensure that the remediation of the Hounsfield Heights neighbourhood would be the first priority and the plan would be updated and reviewed on an annual basis.

It would also be made available to residents of Hounsfield Heights and a contact person should be appointed to keep on constant contact with the community and work with the residents and parties to the EPO to develop an effective communication strategy.

Additionally, while the intervenors wanted the timeline for the remediation reduced to five to 10 years, the board said it likely wouldn't be possible for any reduction of the 15-year timeframe.