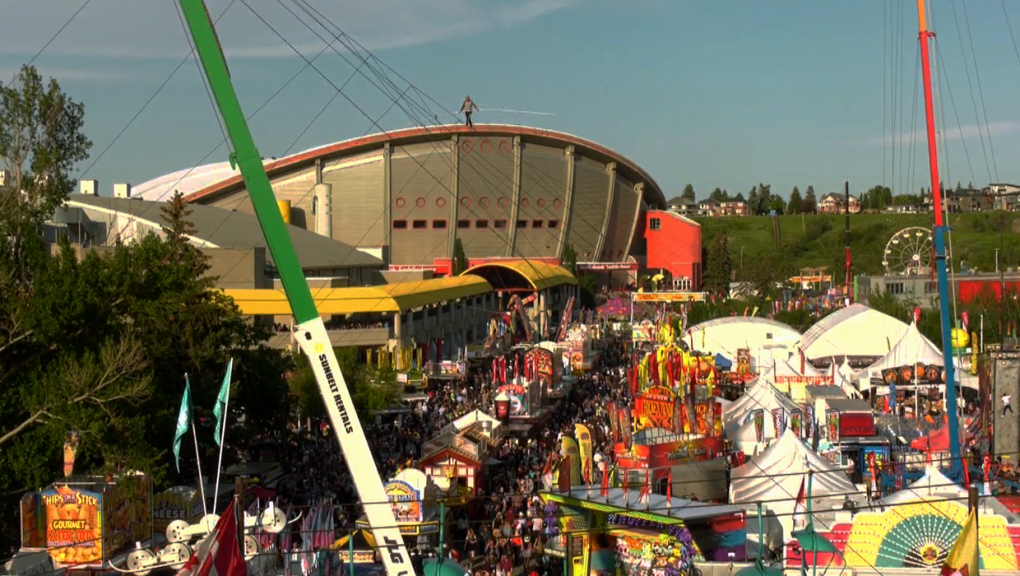 The Greatest Outdoor Show on Earth is over for another year and officials say 2019 was the second highest attended Calgary Stampede.

According to officials, the total attendance this year was 1,275,465, which is an overall increase of 4,224 from the previous year.

The 2019 event is now second in attendance, only to the 2012 Centennial Stampede.

Opening day this year saw a record-breaking attendance number with more than 127,000 visitors going through the gates into Stampede Park.

Stampede officials are keeping tight lipped about what might be new for next year but did confirm that new plans will be implemented for parts of the $500 million BMO expansion, which will be open by next year.

Here’s a rundown of winners from the 2019 Calgary Stampede chuckwagon races and rodeo: