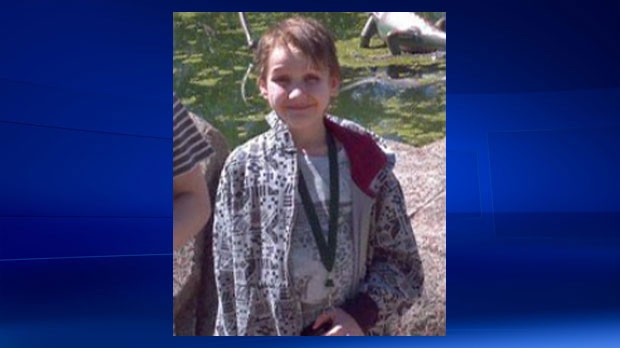 Alexandru Radita, 15, was found dead in his family's CItadel home in May 2013. His parents face first degree murder charges,

A pair of social workers from British Columbia shared their testimonies at the first-degree murder trial of Emil and Rodica Radita, accused of killing their son Alex.

Alex Radita died in May 2013 from complications associated with neglect, starvation and unmanaged diabetes and weighed less than 17 Kg at the time of his death.

His parents are on trial for first-degree murder in connection to the teen’s death.

When Alex was just three years old, he was diagnosed with diabetes by doctors in B.C.

Two years later, the boy was taken from his parents after he was hospitalized for severe malnutrition.

Richard Gage, one of the two social workers who testified at the trial on Monday, said that Emil and Rodica did not seem to agree with the province’s ideas of suitable care.

“I think anyone can guess no one likes being investigated, especially if there are allegations of abuse or neglect.”

The other social worker who testified said she didn’t pursue a Calgary address for the family after appointments began to be missed, so the case was closed.

There is no record that Alex ever saw a doctor while in Alberta. He also never went to school.

The trial is expected to wrap up later this week.