CALGARY -- A group of Canadian journalists want the Canadian Energy Centre (CEC) to drop some terminology they deem misleading of their actual job description.

The Canadian Association of Journalists (CAJ) is asking Alberta’s energy industry 'war room' employees to stop describing themselves as “reporters” to interview subjects they're writing about for the CEC website.

The stories told on the site are all tilted towards positively promoting the province’s energy sector.

But the CAJ says CEC members are misleading Canadians into thinking they’re reporting “real news,” and not – as vice president Brent Jolly deems it – acting as “PR professionals, content writers, and spin doctors.”

The CEC is a $30-million provincially-funded project. 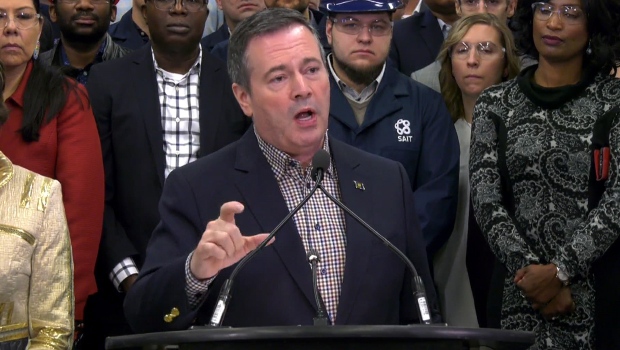 “The idea of a reporter is someone who is independent and who is working in the public’s interest, and I think they’re trying to use that to advance their own strategic objectives,” Jolly said. “They are significantly misleading people.

“You can’t just call yourself a reporter, put on a hat, and there you go. There are basic ethical guidelines you have and a commitment to the truth.”

The complaints come as some claim they’ve been approached to be interviewed for the site under foggy terms. One man who was interviewed told CTV News he was approached without clearly knowing who he was talking to. He claimed to have agreed to the interview without being made aware of the interviewer’s political ties.

That doesn’t sit right with Jolly.

“I just think it’s perverse,” he said. “It’s a perversion of the democratic process and the role journalists play in that and I think we have to push back.”

For its part, the war room’s CEO says the Canadian Energy Centre has not had any complaints about its content.

On Thursday, Tom Olsen told CTV News he would “make sure that our people clearly identify themselves and that that they’re working for the Canadian Energy Centre.”

But when pushed on the term “reporter,” Olsen would not clarify what employees have been told about titles. 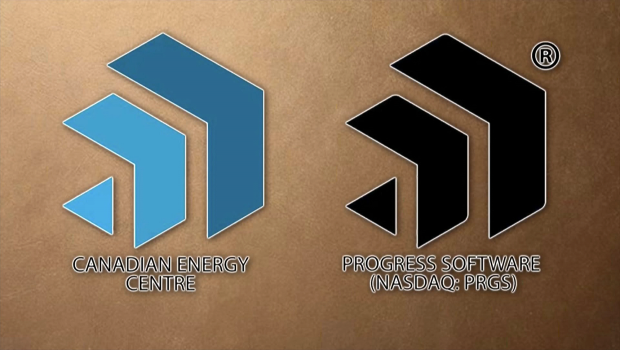 This isn’t the first time the war room has been in the spotlight.

When it was launched on Dec. 11, critics called the CEC a “propaganda machine” and protested outside of the premier’s opening announcement.

Just eight days later, the CEC was forced to change its logo after it was found to have been already belonging to an American software company.