A long-awaited expansion of health services for Stoney Nakoda First Nations got one step closer to reality Monday.

The community held a blessing ceremony to formally kick off a project that will double the size of the Stoney Health Centre in Mini Thini, formerly known as Morley.

The current location opened in 1998, but the population has tripled since then.

"On an annual basis, we see close to 30 to 35,000 people," said Stoney Health Services Executive Director and CEO Aaron Khan. "It's a pretty huge number for a community of 6,000 people, so our programs are very busy. And we need a bigger place."

A long term-goal for the expanded facility is to offer dialysis, so patients won't have to travel to Calgary.

"This expansion means so much to our communities," said Bearspaw First Nation Chief Darcy Dixon in a release. "Our children, grandchildren and their grandchildren’s health - today, tomorrow and the future." 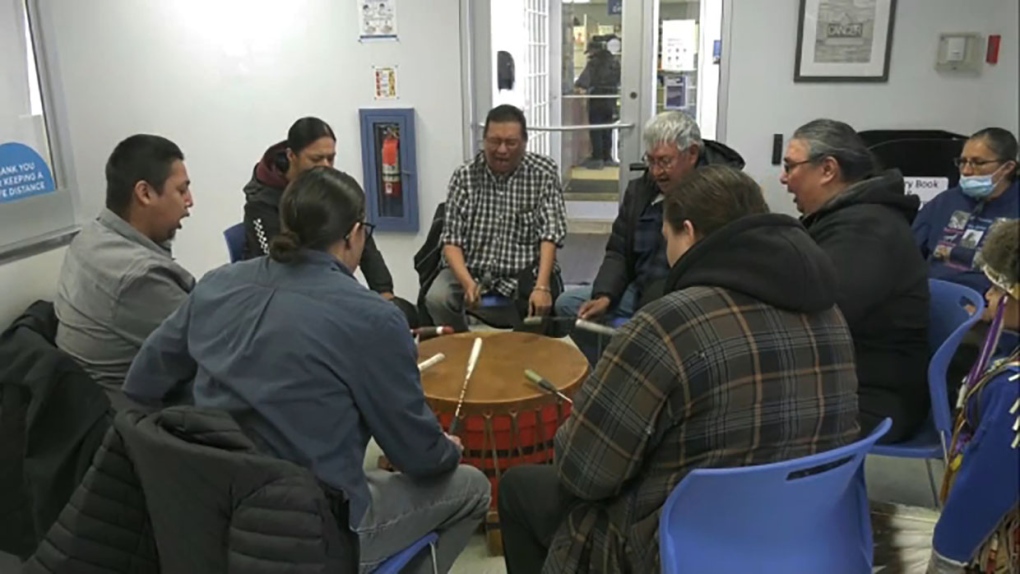 The expansion is expected to be complete in mid-to-late 2024.