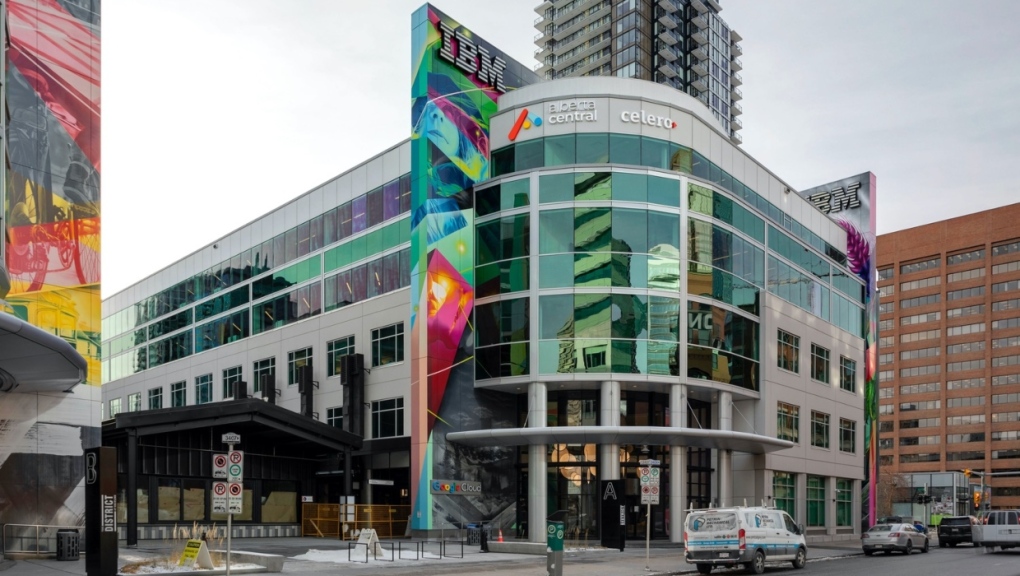 A new food hall in the heart of Calgary's Beltline opens to the public this week with six different dining options created by some well-known Canadian chefs.

"The District food hall has been designed as a culinary gathering place to facilitate memorable social experiences in a setting that invites guests to stay awhile and foster community connection," said a news release.

"The newly designed Beltline hub will create a sense of urban vibrancy and entice working professionals and residents alike to experience the space as both a daytime and evening hotspot." 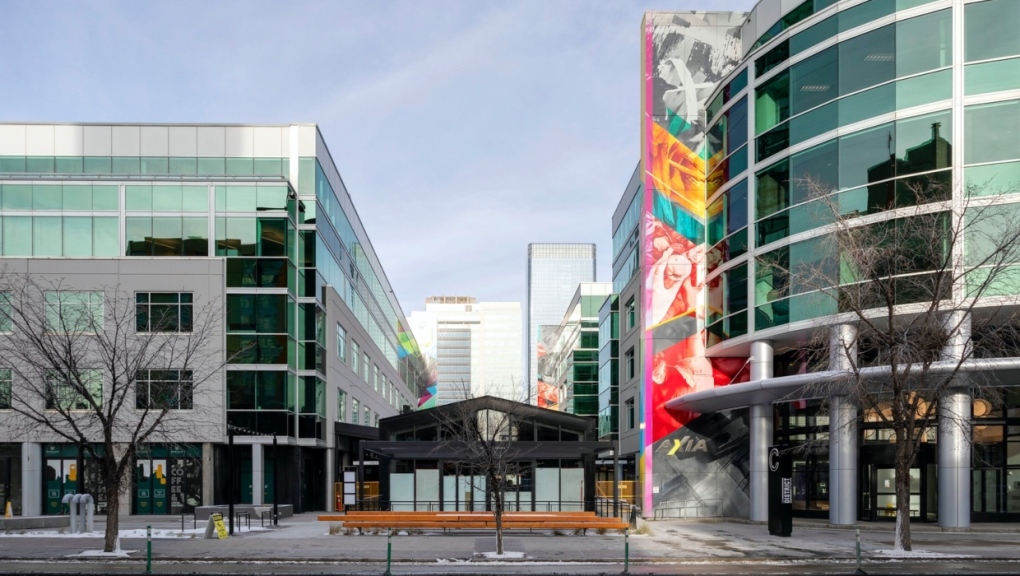 The District food hall in Calgary. (Supplied) The District will be open seven days a week.

Here are a look at the six vendors you'll be able to try out when The District opens to the public on Thursday, March 3:

Takori is an Asian fusion taqueria from chef Duncan Ly that serves Asian-inspired tacos, burritos and other fusion fare.

"Takori’s concept is innovative because it combines Mexican cuisine with Asian flavours. The chilies and spices of Southeast Asia are blended with tacos and burritos, creating something that is truly unique," said a news release.

Ly is the chef and owner of Foreign Concept, Concept Catering and Greenfish Sushi – in partnership with chef Darren MacLean.

Greenfish is a creation of chef MacLean in partnership with chef Ly. They say it's the first fully-sustainable quick service sushi restaurant in Canada.

Greenfish only uses fish approved by Monterrey Bay Seafood Watch and Oceanwise to ensure no species that are endangered or are harmful to the environment are on the menu.

No plastics are used in Greenfish’s packaging and nearly all packaging is 100 per cent compostable.

MacLean is the chef and owner of Shokunin, Nupo and EIGHT. He was Canada’s sole contender and a finalist on Netflix’s global cooking competition The Final Table.

Oishidesu Ramen Shack is inspired by Arce Morales's travels to Japan, where he fell in love with Japanese cuisine.

"Ramen shacks can be found everywhere throughout Japan and are a popular, quick comfort food that Arce is excited to share with Calgarians. Oishidesu Ramen Shack is dedicated to bringing traditional Japanese flavors to diners in fresh and creative ways," a news release said.

Morales is the owner of Mom’s Happy Kitchen.

Oh was born and raised in Edmonton and says he grew up eating burgers, pizza and nachos alongside kimchi stew, raw marinated crab and Korean BBQ.

"His combined experiences have inspired him to take diners on an exciting culinary adventure with this latest chef-driven concept," a news release said.

Roy's Korean Kitchen already has one location in Mission.

Chef Adam Ryan launched Shrub Bloom out of a belief that vegetarian food doesn’t have to be bland or boring.

"Shrub Bloom takes familiar ideas and concepts that people eat regularly and puts a unique spin on it so all preconceived bias about vegetarian food can be thrown out the window," a news release said.

Ryan says the restaurant has a focus on sustainable, Canadian producers.

Dishes like gnocchi, sandwiches, smoothies, and salads are on the menus, with Ryan promising they all have unique and tasty twists.

Ryan is also the co-owner and chef of two other soon-to-open concepts: Milpa, and Fire and Flora.

He was previously head chef at The Coup.

Chef Stephen Deere launched Modern Steak in 2014 with aspirations of following it up with the creation of a local, chef-driven burger concept as a spin-off.

Now, his dreams have become a reality with Modern Burger.

"Modern Burger only serves ranch specific Alberta Beef," said a news release. "That means they don’t serve beef from anywhere else on the planet. They know their farmers and ranchers personally and respect the hard work they put in to producing their beef."