Last week, Nicolle Atherton and her son parked their cars outside their northeast Calgary home like they do every evening.

The road was basically dry, but it was a cold night.

When she went to her car the next morning, she couldn’t believe what she saw.

“Our cars were literally frozen in deep, thick ice,” said Atherton. “When I came out to go to work it was ginormous.

Of course, by the time Atherton discovered the water, it had already frozen into a 20-centimetre thick slab of ice.

Upon investigation, it likely came from a broken pipe in the back alley west of where she and her son parked. The city says it is working to determine if the leak is from one of its pipes, or from one on a private residence.

Atherton managed to get her car pulled out, but her son’s VW Rabbit remains stuck.

Meanwhile, the water continues to flow under the sheet of ice, freezing even on warm days. That means, the ice holding the car in place is getting thicker and thicker. 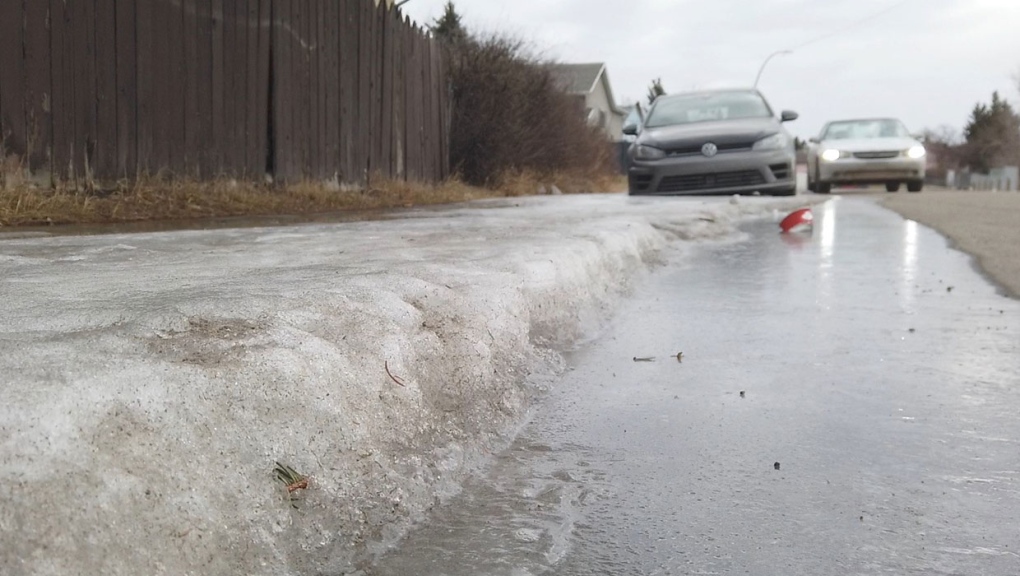 She called a tow truck company but when they arrived, they refused to even try and free the car.

“They have to come in and put tow bars underneath the car, lift the front end of the car up, and tow it out. They can’t because of the ice that’s in front of the vehicle,” said Atherton. “They don’t want to damage the vehicle.”

After Atherton called the city’s 311 line to complain about the water, a city crew showed up and chipped a small path for water to flow to a storm drain. Atherton says that quickly froze back over. 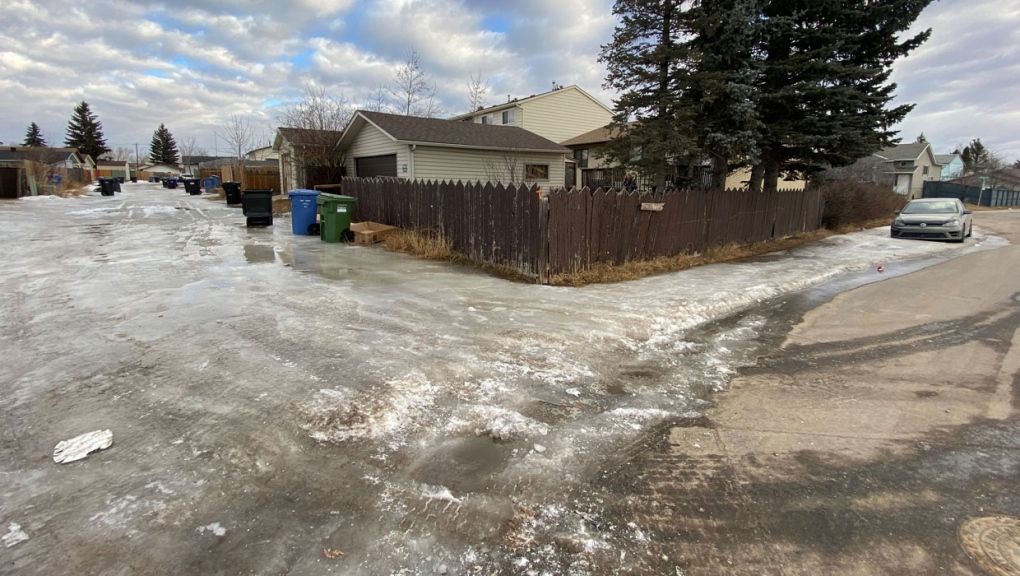 Wednesday, city crews showed up once again, chipping a new conduit through the ice but they did not go near the trapped car with their tools for fear of damaging it.

A frustrated Atherton worries the car is being damaged, with parts crushed like a boat trapped in an ice floe. The trapped vehicle has hampered her son’s ability to get to work, and she’s not sure when the family will be able to free the vehicle

Police: Texas gunman was inside the school for over an hour

The gunman who massacred 19 children and two teachers at a Texas elementary school was inside for more than an hour before he was killed in a shootout, law enforcement authorities said Thursday amid mounting public anger and scrutiny over their response to the rampage.

Ray Liotta, the actor known for his roles in 'Field of Dreams' and the Martin Scorcese mob classic 'Goodfellas,' has died.

Ukrainian Prime Minister Denys Shmyhal says the West must not give in to Russian pressure to ease sanctions in order to restart the flow of agricultural exports.

Amber Heard told jurors Thursday that a harassment campaign waged against her by ex-husband Johnny Depp has left her humiliated and scared for her life from multiple death threats, and said she just wants 'Johnny to leave me alone.'