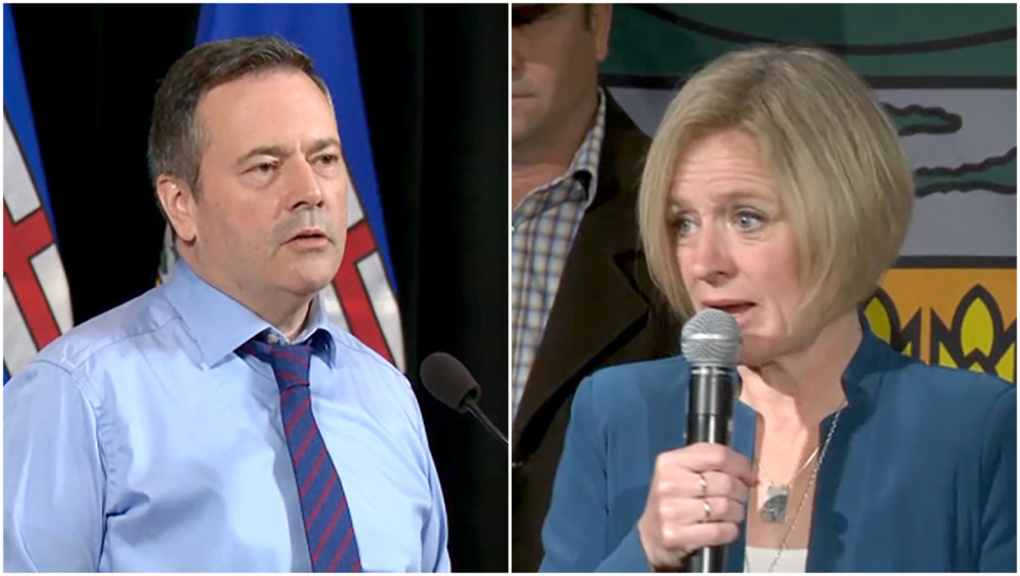 CALGARY -- If a provincial election were held today 43 per cent of decided voters would cast a ballot of the New Democratic party (NDP) while 40 per cent would support the governing United Conservative Party (UCP).

That was the finding of an online survey conducted by Research Co., between Dec. 2 and 4 using a sample size of 600 adults in Alberta.

The poll also suggests almost two-thirds of the province’s residents (65 per cent) oppose the introduction of a provincial sales tax (PST).

“The United Conservative Party is holding on to 74 per cent of its voters from the 2019 election,” said Research Co. president Mario Canseco in a release.

“Some former UCP voters are currently looking at supporting the New Democrats (11per cent), the Alberta Party (seven per cent) and the Wildrose Independence Party (five per cent).”

When the province was asked how Jason Kenney is handling his duties, the poll suggests just over two-in-five Albertans (42 per cent) approve, while half (50 per cent) disapprove.

According to the poll, Albertans surveyed said the economy and jobs are the most important issues facing the province (43 per cent), followed by health care (27 per cent), government accountability (seven per cent), COVID-19 (16 per cent), and energy and pipelines (four per cent).

The data has been statistically weighted according to Canadian census figures for age, gender and region in Alberta. The margin of error —which measures sample variability — is +/- 4.0 percentage points, 19 times out of 20.