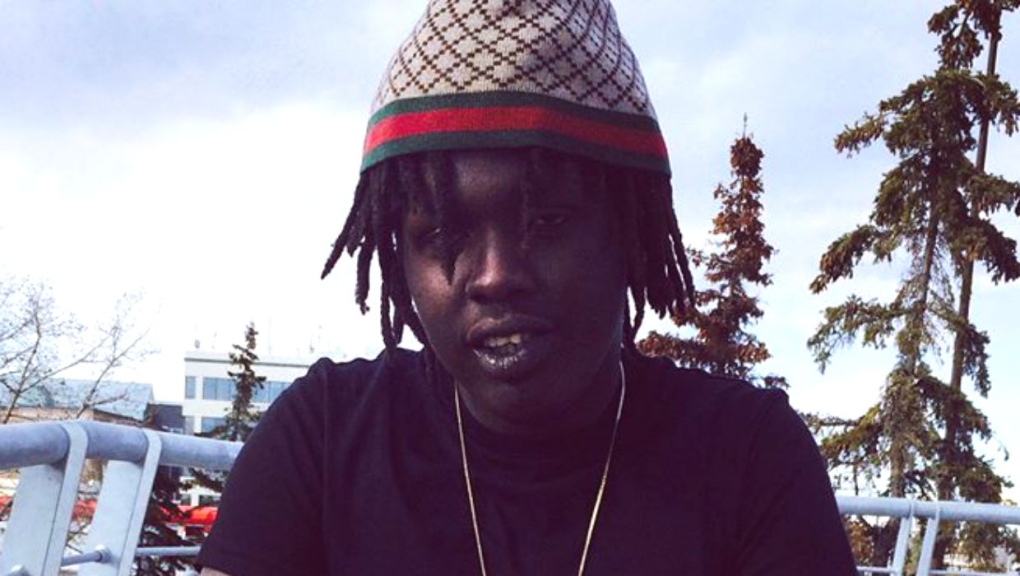 Calgary police have identified the victim of a shooting Monday in northeast Calgary as Keem Geng, 22. (Facebook)

The incident took place in the 100 block of Rundlemere Road N.E. A second victim, also a 22-year-old male, received life-altering injuries and is in hospital in stable condition, police said.

Police said Tuesday they had located the white 2018 Ford Fusion used to drop the two victims off at the hospital, but haven't been able to locate the driver.

"We don't know what the driver's role was in relation to this," Staff Sgt. Colin Chisholm said Monday, noting the shooting appears to have be targeted.

"Obviously we believe he's known to them but what his role was ... we're not sure. And we're looking to talk to anybody that has information."

Anyone with information about the whereabouts of the driver is asked to contact police at 403-266-1234 or Crime Stoppers.