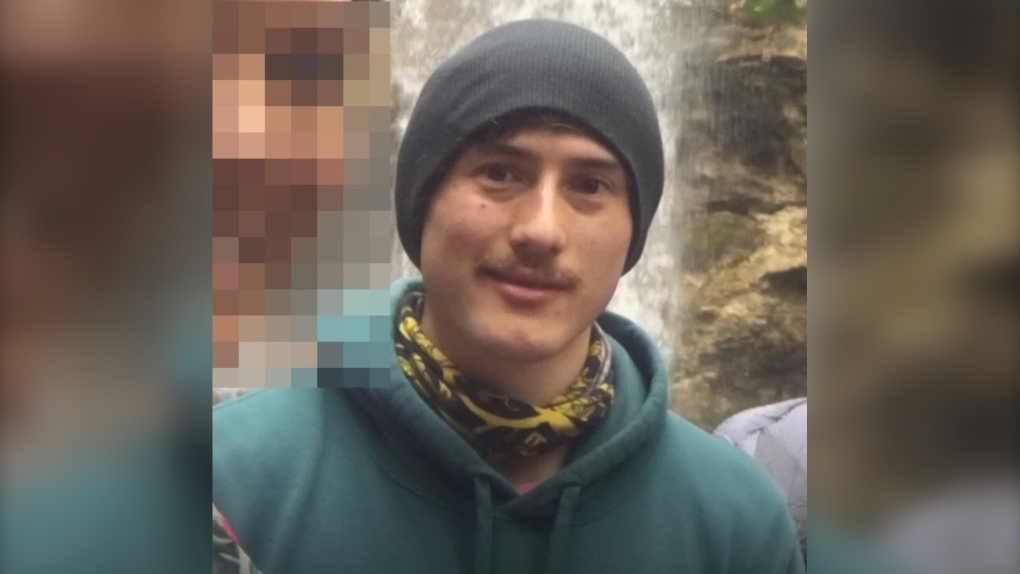 Marshal Iwaasa, 26, was reported missing by family after a truck, believed to be his, was found burned-out in Pemberton. (Calgary police)

CALGARY -- A significant search effort has been gathered online to help find Marshal Iwaasa, a young man who was last seen in Lethbridge in November.

Just over a week later, authorities in Pemberton, B.C. located a burned-out vehicle, which is believed to belong to the young man.

Police also found three cell phones, a laptop as well as other electronics, Iwaasa's current passport and an expired passport.

His family reported him missing shortly after and has not given up hope that he will be found.

According to a post on the Facebook page dedicated to the search, over 100 people are expected to help out in an effort to investigate the river valley in Lethbridge for any clues that might help them find the young man.

Iwaasa is described as:

Anyone with information about Iwaasa is asked to contact the Lethbridge Police Service or their local police.