Indigenous people won't be able to vote on reserve in the upcoming plebiscites, referendums and senate elections later this month.

That's because the province linked those ballots to the municipal elections and First Nations reserves are not officially municipalities.

Those communities do hold band elections, but they aren't at the same time as civic elections in Alberta.

As a result, many people living on Alberta reserves will be required to vote by special ballot, or drive to the nearest community to cast a ballot. In some cases, the drive could be over an hour to get to a polling station.

Adam North Peigan, a member of the Piikani First Nation, says the province's failure to provide the same access to polling on reserves as it provides to other Alberta communities is a slap in the face to Indigenous people.

"You know what, it could be interpreted as systemic racism within our current government, but it is a very poor reflection of meaningful reconciliation with the Indigenous people in the province of Alberta.”

There are 51 First Nations reserves in Alberta and an additional eight Métis settlements, comprising approximately 77,000 voters.

That leaves residents on 19 reserves without a local method of casting ballots.

The deadline for requesting a special ballot is 4 p.m. on Friday. 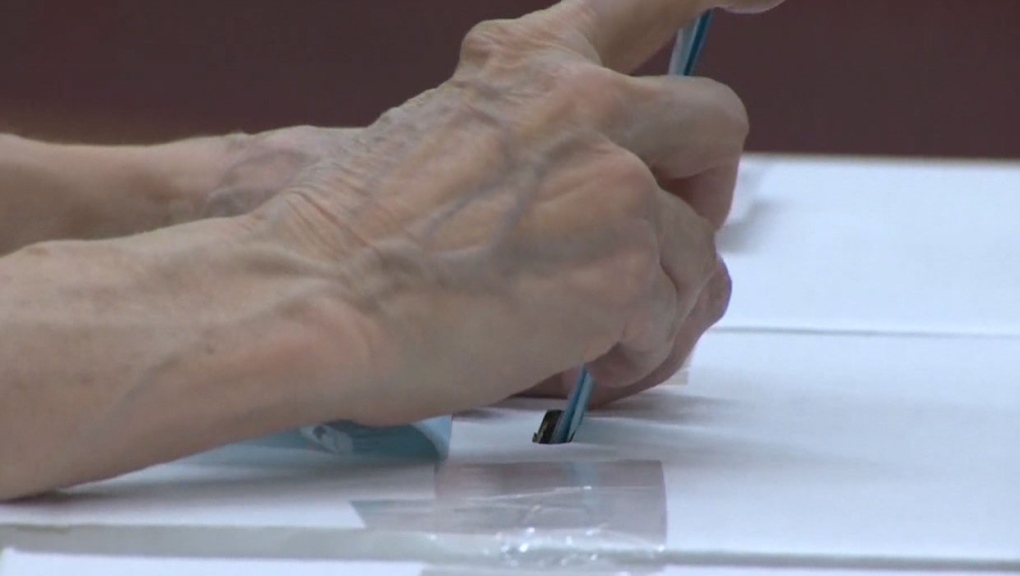 None of the solutions provided satisfy North Peigan.

"It's our opinion that Jason Kenney, Rick McIver, they should have erected polling stations within the Indigenous community so that we would have a fair and equitable say on what is going to happen in the province of Alberta, because whatever happens with those plebiscites is going to affect our people just as much as mainstream Albertans," said North Peigan, who lays the blame on Kenney.

"If Jason Kenney was truly sincere about meaningful reconciliation with the Indigenous people in Alberta this would be a non-issue."

On Oct. 18, Albertans will voting on three province-wide ballots.

Referendum questions will be asked about federal equalization and adopting year round daylight saving time. As well, there will be a ballot to select Alberta senate nominees.