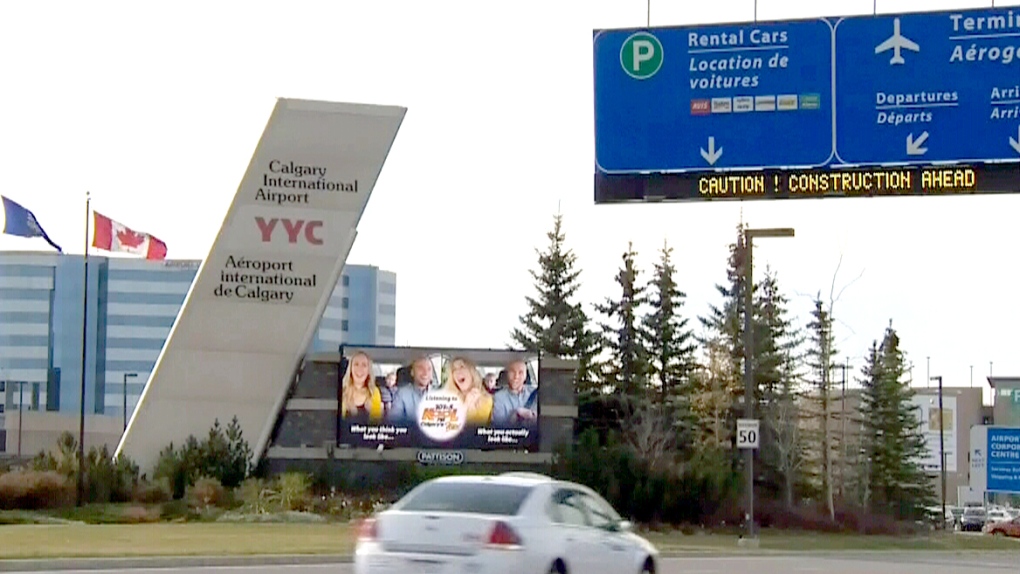 The Calgary International Airport is pictured in this undated file photo.

CALGARY – Passengers on board an arriving WestJet flight at Calgary International Airport were unharmed after their plane skidded off the runway Tuesday evening.

Airport officials confirmed WestJet flight 2289 arriving from Los Cabos, Mexico made a safe landing just before 8 p.m., but its front nose wheel veered off the paved surface of the east runway.

The airport’s team dispatched buses to get passengers back to the terminal.

The east runway was closed for several hours but reopened after crews removed the plane.

Airport officials said some Wednesday flights might be impacted by the brief closure of the east runway so travellers are encouraged to check for any delays.

There is no word on if weather played a factor.