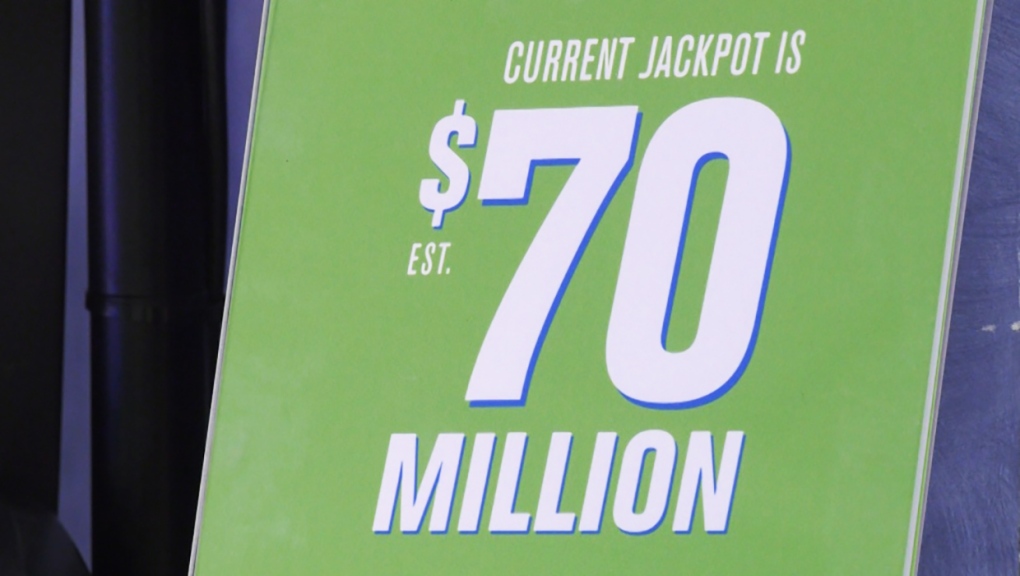 Someone around Calgary looks like they're going to have a very happy Saturday.

That's because Lotto Max announced that someone who bought a ticket in Calgary won the $70 million jackpot Friday night.

The winning ticket came on the 21st draw since the jackpot started growing in mid-August.

Lotto Max said in a release that it's the second time a $70 million jackpot has come from a ticket sold in Alberta. The first came in April, when a Regina resident bought a ticket in Dunmore, Alta., en route to a family a ski trip in B.C.

Calgary ticket holders can check their tickets on the Lotto Max website, by downloading the Lotto Spot app, or by calling 403-275-8101.

President Joe Biden said on Saturday that he ordered U.S. officials to shoot down the suspected Chinese spy balloon earlier this week and that national security leaders decided the best time for the operation was when it got over water.

Marit Stiles has been confirmed as the new leader of the Ontario NDP after a majority of party members voted in favour of the lone candidate.