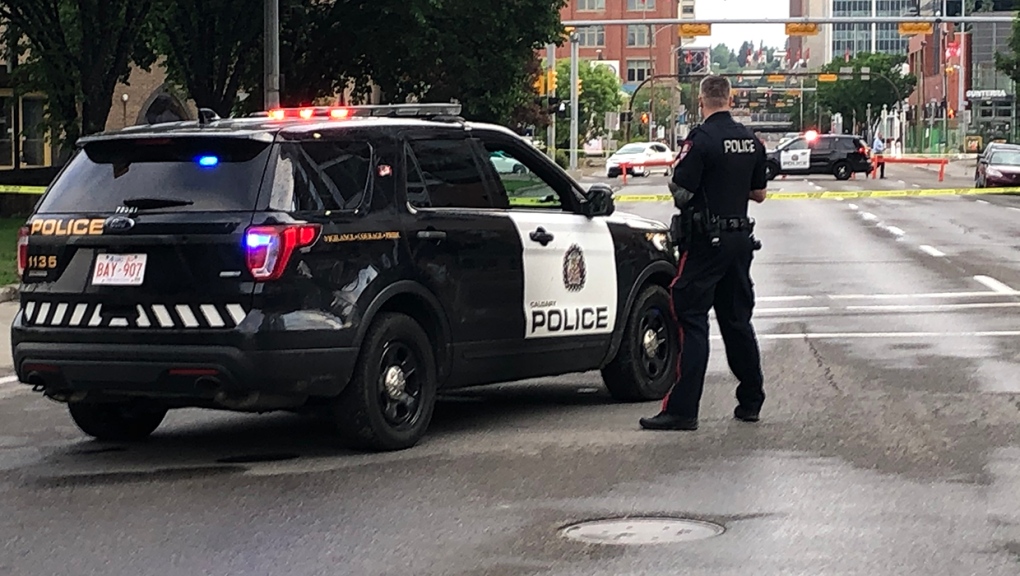 Police closed part of First Street at 14 Avenue early Saturday morning due to an ongoing investigation of a shooting that took place just before 5 a.m. Saturday.

A man is in serious condition following an early-morning shooting in Calgary.

EMS confirmed they transported a male in his early 40s to Foothills hospital, suffering from multiple traumatic injuries sustained by a firearm.

No one else was taken to hospital, added EMS.

Police said it was a targeted shooting and they're still looking for a suspect.