60 people forced out of commercial building in Saturday morning fire

60 people forced out of commercial building in Saturday morning fire 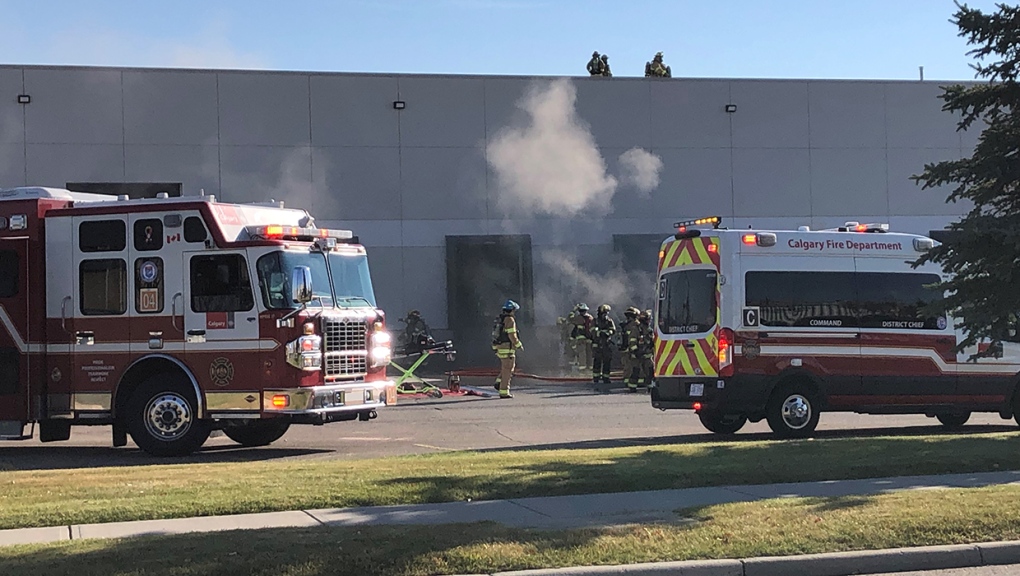 Fire crews at the scene of a fire in southeast Calgary Saturday, Oct.15

An investigation is underway following a Saturday morning structure fire at a large commercial building in southeast Calgary.

Firefighters responded shortly after 11 a.m. to reports of a two-alarm fire at Vallen, at 5251-48 Avenue S.E. They arrived to smoke coming from one of the businesses inside a large commercial building.

Sixty people were forced out of the building, according to a CFD spokesperson.

The investigation into the cause of the blaze continues.

Aryna Sabalenka, a 24-year-old from Belarus, who won her first Grand Slam title by coming back to beat Wimbledon champion Elena Rybakina 4-6, 6-3, 6-4 at Melbourne Park on Saturday night, using 17 aces among her 51 total winners to overcome seven double-faults.

How to fix a howitzer: U.S. offers help line to Ukraine troops

Using phones and tablets to communicate in encrypted chatrooms, a rapidly growing group of U.S. and allied troops and contractors are providing real-time maintenance advice -- usually speaking through interpreters -- to Ukrainian troops on the battlefield.