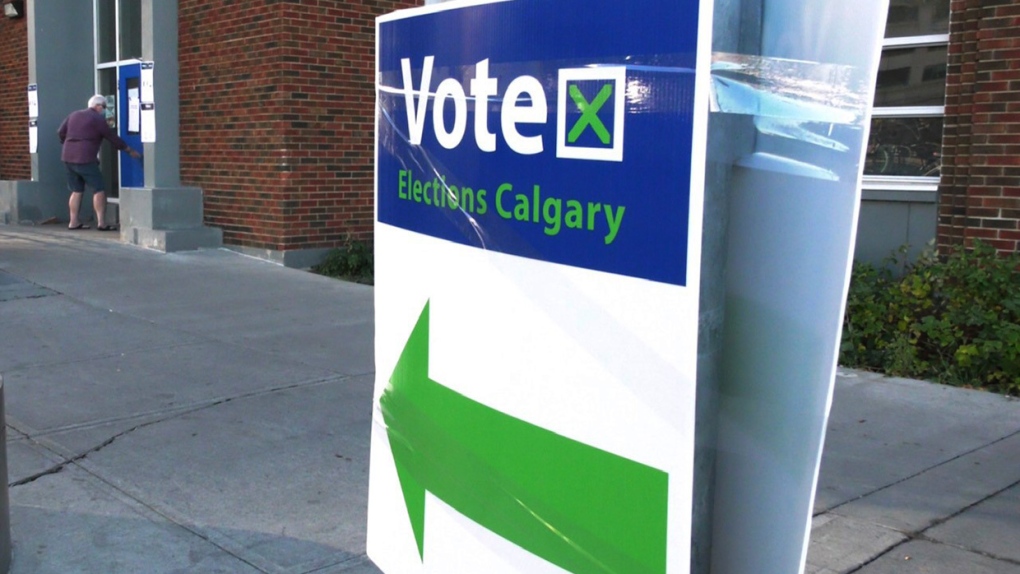 If advance voting is any indications, Calgarians are officially engaged by the 2021 municipal election.

With advance voting ended, more than 100,000 Calgarians cast their ballot heading into the final week of campaigning.

Including Friday's numbers, 104,000 people voted so far in the civic election, well beyond the nearly 75,000 that voted in advance polls in the 2017 election.

The city has yet to release totals for Saturday and Sunday, which will likely roll out Tuesday.

Some political experts suggest that the pandemic is the reason for the huge advance turnout.

According to Elections Calgary, 387,000 voters cast a ballot in 2017, when Mayor Nenshi was elected for a third time. That equalled 58.1 per cent of eligible voters at the time.