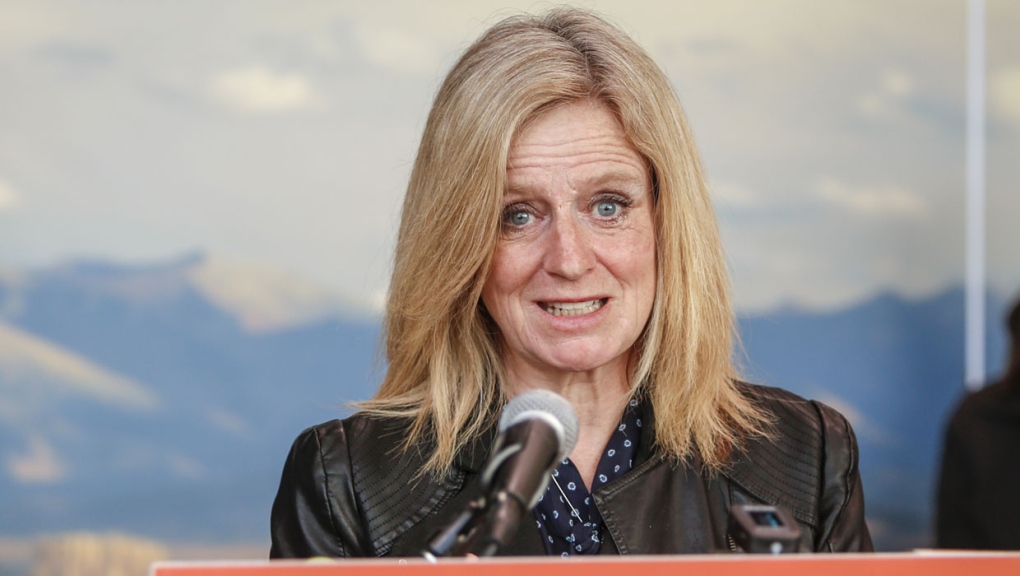 Alberta NDP leader Rachel Notley says her party has been focused on the issues that matter to Albertans while Kenney and the UCP have been plagued by infighting. (THE CANADIAN PRESS/Jeff McIntosh)

Thousands of Albertans were stunned Wednesday night when Premier Jason Kenney announced his impending resignation from the job.

NDP leader Rachel Notley says she wasn't among them.

"It wasn't quite the dramatic thing for us last night because there was noise before, there will be noise after," says Notley, "What is the common theme is no one is going to work for Albertans who is in the UCP government right now."

Notley served one term as Alberta's premier, but lost the job in 2019 when the newly formed UCP, headed by newly minted leader Jason Kenney, steamrolled its way to victory, easily reclaiming the government for Alberta's political right-wing.

However, Notley says the NDP are ready to reclaim power in this province, and that UCP have spent more time infighting then governing.

"The to'ing and fro'ing and ever-changing rumours about who is in and who is out, we watched them be entirely distracted to the point of paralysis and inaction," says Notley.

The next provincial election must take place by the end of May 2023.

While some political watchers speculate an early election could be called, that seems unlikely given that the UCP needs a new leader before it can campaign and contest a vote.

Notley says that instability within the UCP will work to her party's advantage.

"A lot of this UCP stuff has been noise," she says.

“We've been going right through the noise and talking to Albertans about the issues that matter to them.”

Russian missile attacks on residential areas in a coastal town near the Ukrainian port city of Odesa early Friday killed at least 18 people, including two children, authorities reported, a day after Russian forces withdrew from a strategic Black Sea island.

A rare portrait of Diana, Princess of Wales, will be on public display for the first time after it was recently sold for US$201,600 at auction.