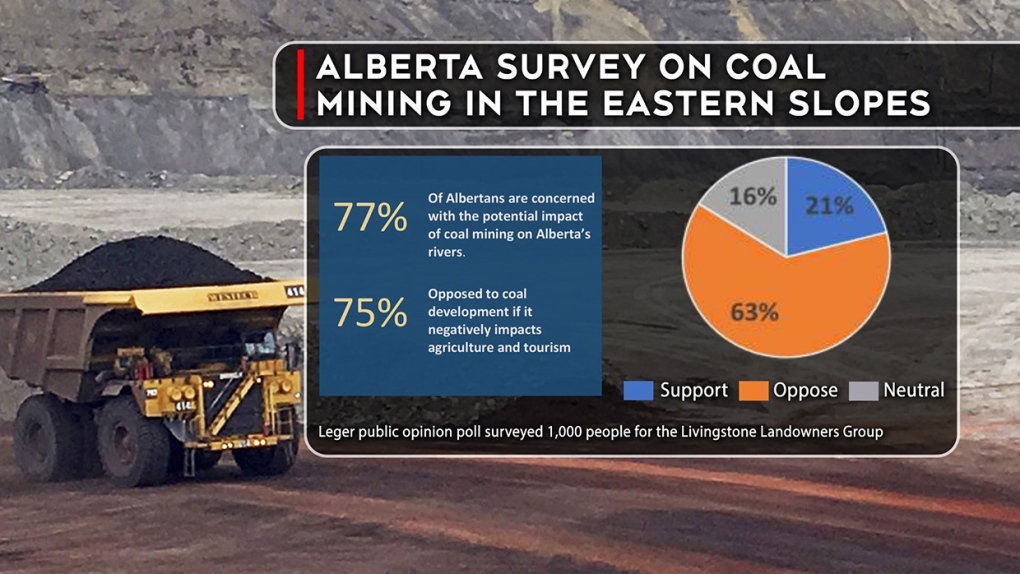 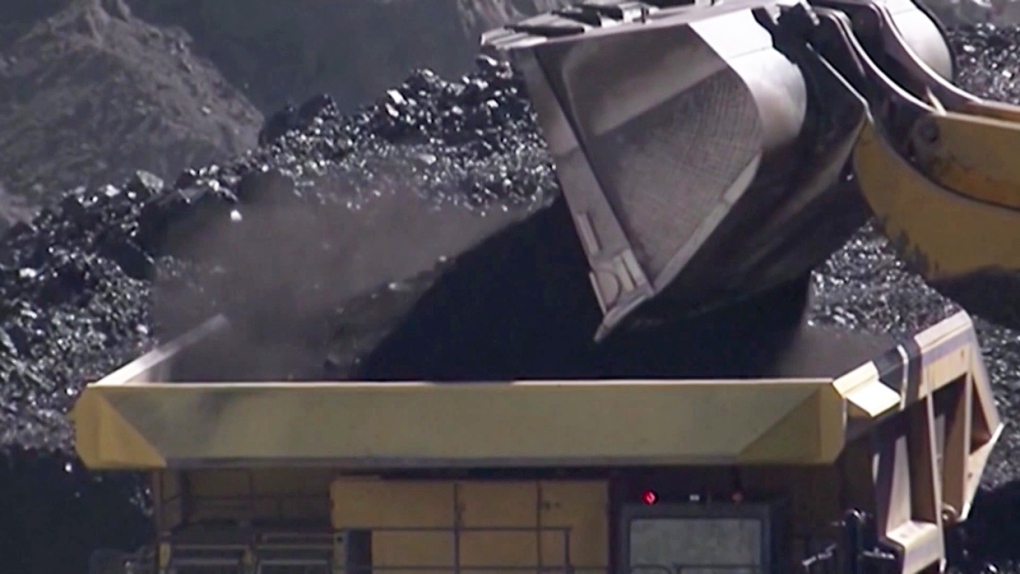 A new report shows women, people of colour and immigrants in Canada's tech sector saw employment and pay inequities persist -- and in some cases, worsen -- between 2001 and 2016.

Baseball Hall of Famer and two-time Cy Young Award winner Gaylord Perry, a master of the spitball who wrote a book about using the pitch, died Thursday. He was 84.

Canadians can now apply for new dental benefit: here's how

As of Dec. 1, eligible Canadians can apply through the Canada Revenue Agency to receive funding as part of the first ever federal dental-care program, and as of Dec. 12 applications will open for low-income renters looking to access the one-time top-up to the Canada Housing Benefit.