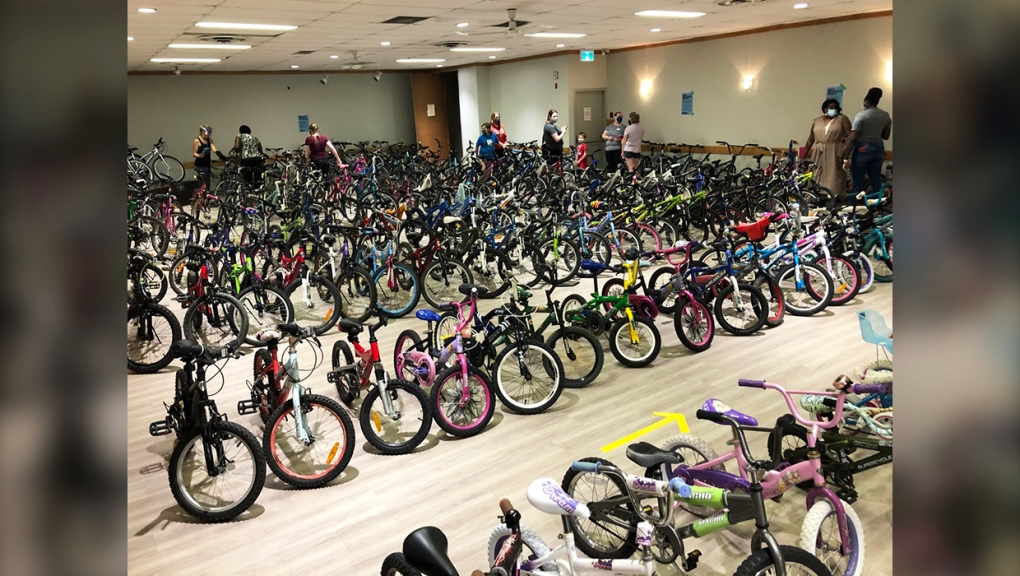 CALGARY -- Watch where you're driving later Satuday afternoon if you're around 17th Ave S.E., because the streets of Forest Lawn may be filled with kids trying out their new bike.

That's because there's a massive bike giveaway event taking place at Forest Lawn Community Association, at 4020 26 Ave S.E. It kicked off at 11 a.m. and continues until 4 p.m.

Organizer Gar Gar said they had 280 donated bikes that were repaired and ready to be placed with children in need, "to put smiles on their faces and help having an amazing memory during these tough times."

Gar said there were around 110 families registered who were scheduled to receive bicycles during the event. There's also a waiting list with families on it, in the event there are bicycles left over. 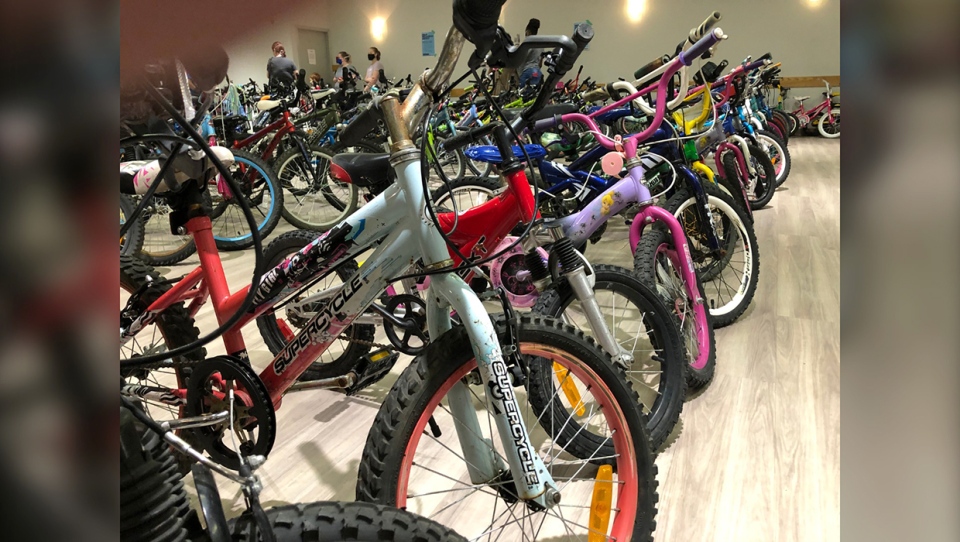