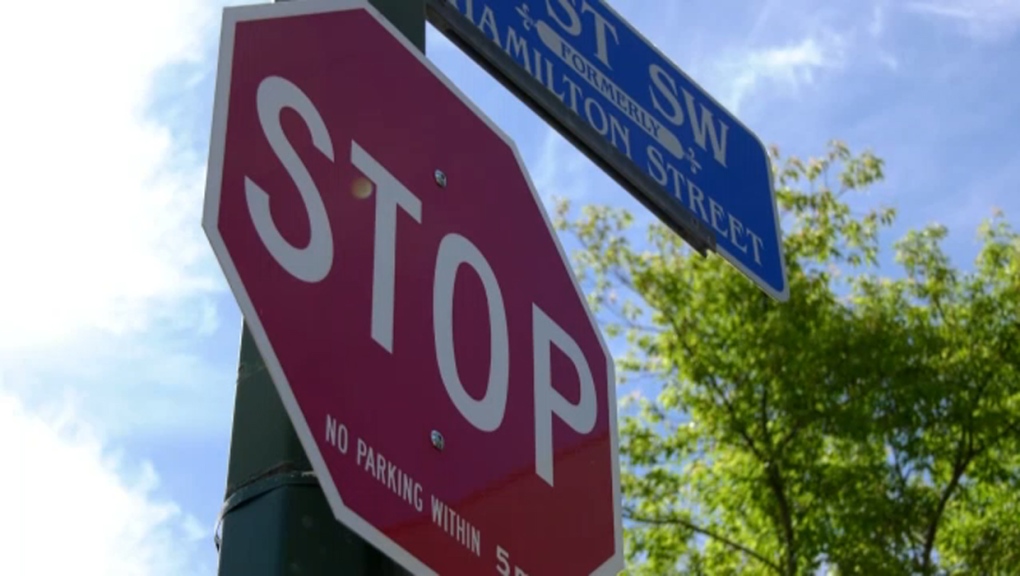 Calgarians driving through the southwest community of Mission may soon be coming to a full 'arrêt'.

Members of the city’s French community want to post bilingual stop signs around the area as a nod to its Franco roots.

More than a century ago, the trendy neighborhood was its own village, called Rouleauville, populated by French immigrants. Even now, many of the area’s street signs indicate the French names many routes were formerly called during the community’s previous incarnation.

“I think it’s probably a fitting way to appreciate some of the French history of the area” said Jeromy Farkas, city councillor for the neighbourhood.

City council will debate the sign change on Monday.

The people pushing for it have already raised the funds necessary through donations so taxpayers won’t bear the cost of the revamp.

“If the city can facilitate this, particularly that it’s private money, I don’t think there is a big reason we should stand in the way.” said Farkas.

If the city approves the plan, the bilingual stop signs will likely be put up over the next few months.