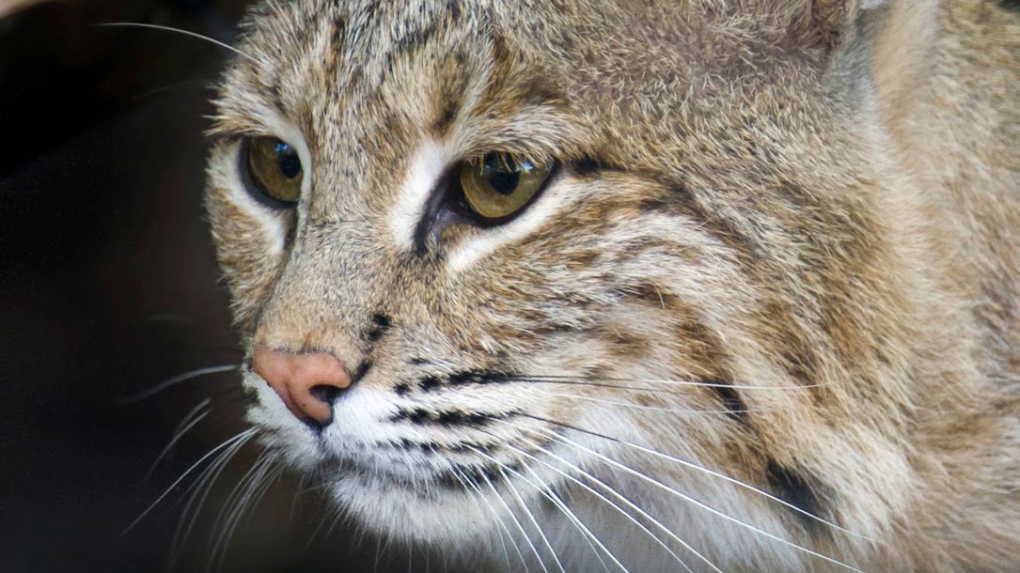 An injured bobcat was found lying on the ground with an arrow sticking out of its abdomen on Mission Road S.W.(Barbara Statas/Smithsonian's National Zoo via AP, File)

Officers were alerted to the injured feline shortly before 10:30 a.m. by someone who spotted the bobcat near their home with an arrow sticking out of its abdomen.

The bobcat was found lying on the ground in the 0 to 100 block of Mission Road S.W.

Police cut the arrow with bolt cutters and placed the bobcat in a dog kennel. The animal was taken to an emergency vet clinic.

Its current condition is not known.