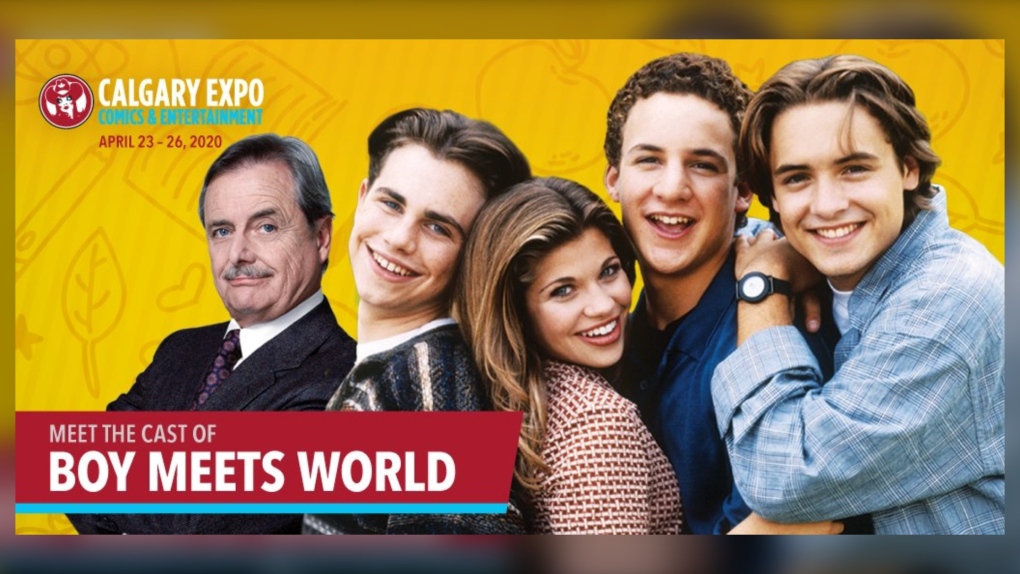 CALGARY -- Fans of the hit 90s sitcom Boy Meets World are in for a treat as the cast is set to reunite at this year's Calgary Comic & Entertainment Expo.

The cast members of the staple of ABC's TGIF lineup from 1993–2000 are set to appear on all four days of this year's show.

Other notable guests that have been previously announced include: