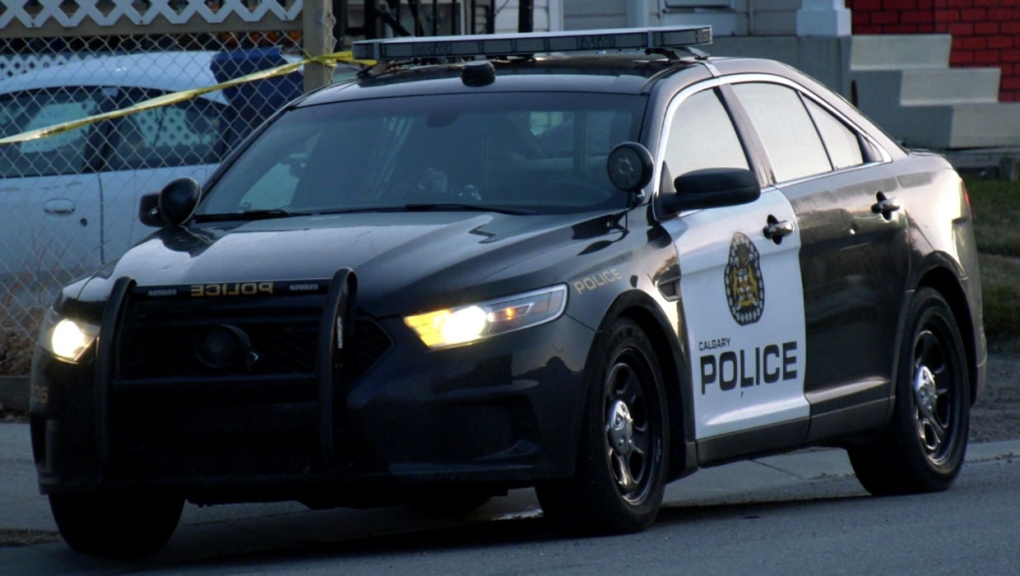 Calgary police say a second person is facing charges after several shots were fired at a van while it was being stolen earlier this summer.

About an hour later, the van was found abandoned near 84th Street and 17th Avenue S.E. with multiple bullet holes in it.

Police say although officers searched the area, they were unable to locate any suspects.

However, police were called to a Calgary hospital later that night after a victim suffering from a non-life-threatening gunshot wound showed up seeking treatment.

"It is alleged that the shooting victim was responsible for the initial theft of the van, and that during the theft, the vehicle owner fired several shots at the van," police said in a August news release.

The vehicle owner, Jonathan Kashirisha, 25, was charged with numerous offences including careless use of a firearm.

On Wednesday, police announced 21-year-old Brayden Froese has also been charged in connection to the theft of the van.

He faces one count of motor vehicle theft and four counts of breaching release orders.

Froese is scheduled to appear in court on Sept. 23.

If you are expecting a baby and are still trying to choose a name, these new top 100 lists might help you to find one.

How much water do you need to drink in a day? 'Eight glasses a day' rule a myth: study

You may have heard the oft-repeated advice to drink eight glasses of water a day, but according to a new study, the amount of water we need daily ranges wildly based on numerous factors.