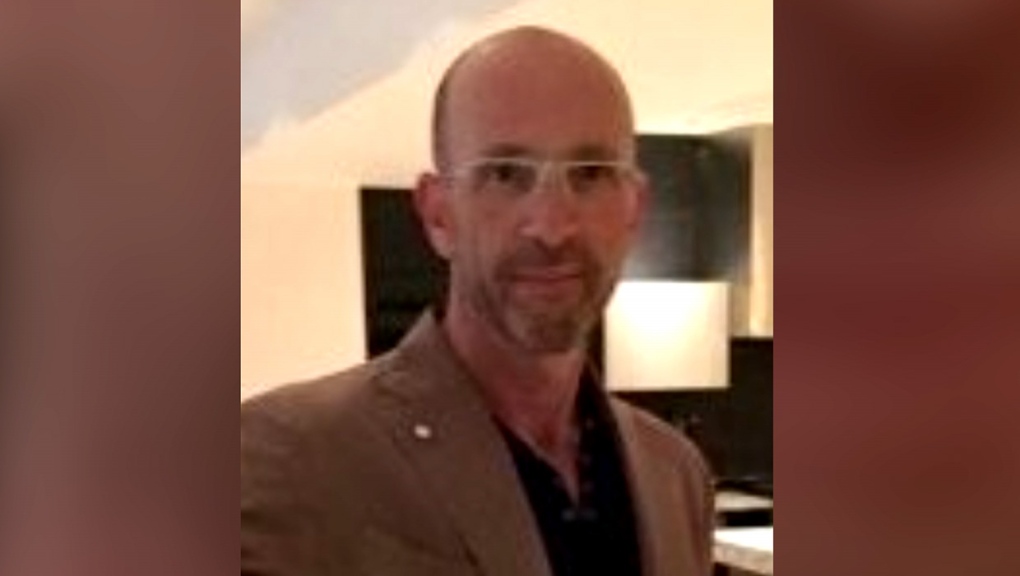 CALGARY -- An anaesthesiologist who practiced in both Lethbridge and Calgary was found guilty of sexual assault on Monday.

Dr. Barry Wollach was charged with sexual assault in 2018 after a woman Wollach knew socially came forward to police about an alleged incident from 2016.

According to his legal representative, the woman was not one of his patients.

In January 2019, Wollach surrendered his permit to practice at the request of the College of Physicians & Surgeons of Alberta.

Wollach will be sentenced at a later date.