Surveillance video of the suspect in two deliberately set fires in a northwest Calgary neighbourhood, including one that destroyed a home, has been released as police search for the firebug.

Investigators hope the convenience store recording, captured near the scene of the fires, will help identify the arson and car prowling suspect.

We are seeking public assistance to locate a suspected arsonist believed to be responsible for 2 arsons at homes in N.W. Calgary.
We obtained footage of the suspect at a store in the area where the arsons occurred, and are asking anyone who can identify the suspect to contact us. pic.twitter.com/p5tW8fBwZe

Fires were set near homes in the community of Varsity in the early morning hours of May 18 and June 4 — one along Varsity Estates Rive N.W. and the other on Varsity Estates Road N.W.—and police believe the same man ignited both. 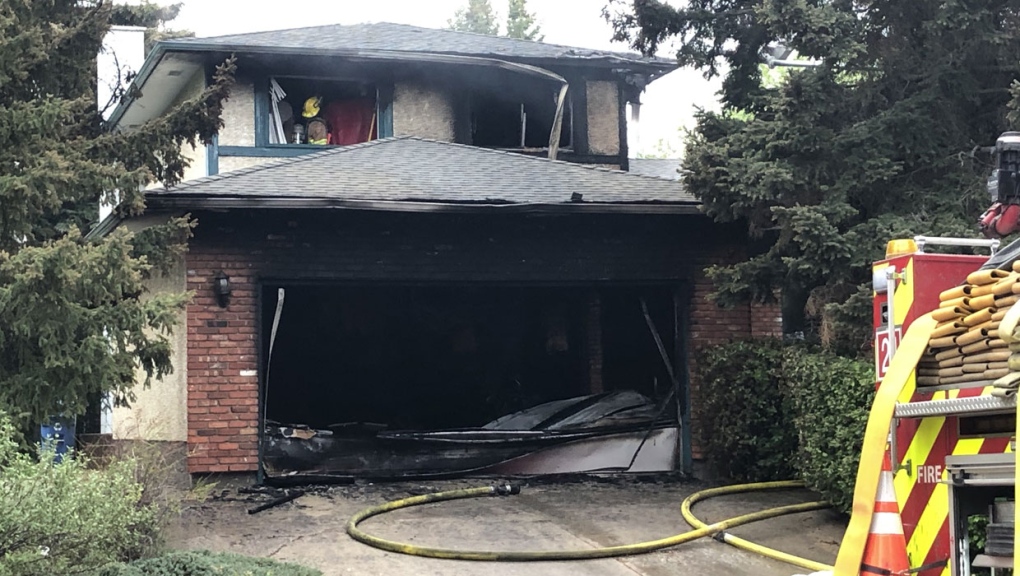 A home in the 1200 block of Varsity Estates Road N.W. was destroyed in a fire on Saturday morning. Five people from inside the home were able to get out safely, the CFD said.

Anyone who recognizes the man in the video, or who has information regarding either fire, is asked to contact the Calgary Police Service at 403-266-1234 or anonymous tips may be submitted to Crime Stoppers.

Varsity residents are being encouraged to leave their exterior lights on and to ensure their garages are secured. Anyone who spots suspicious activity should call 911. 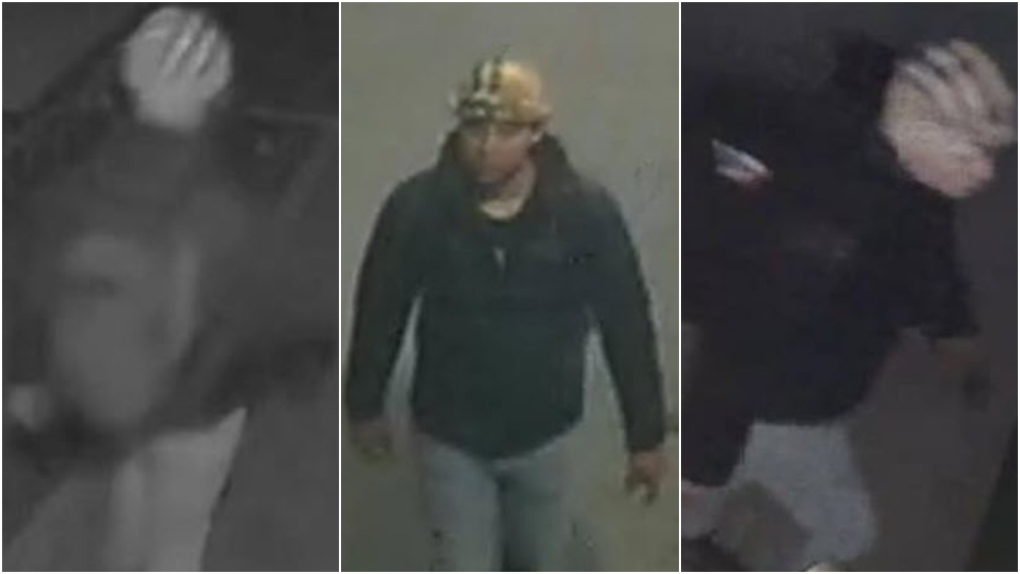 Police released these images of a male suspect wanted in connection with the fires that took place on Varsity Estates Drive N.W. in the early morning hours of June 4, 2022. (Supplied)