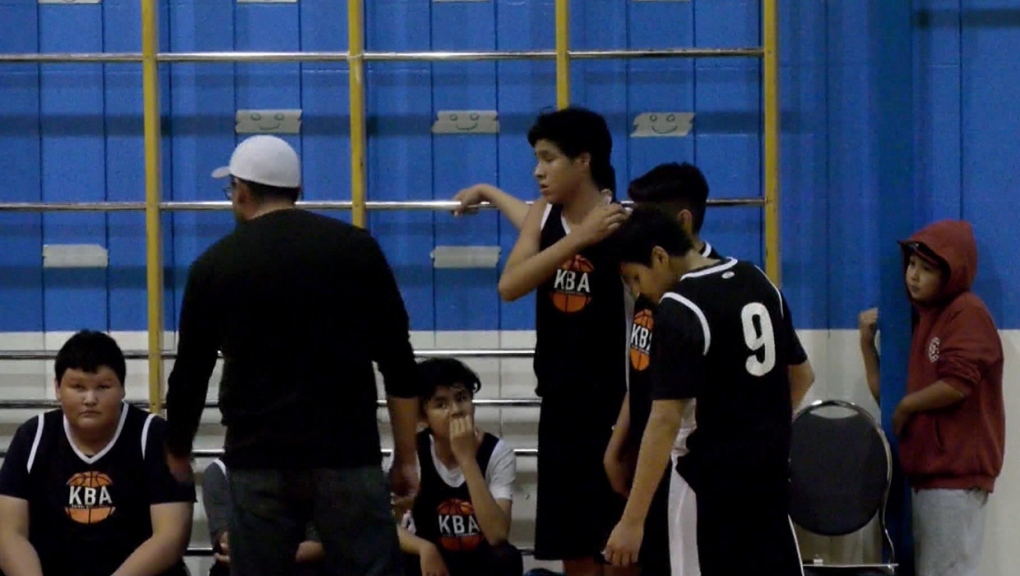 Officials with a Calgary-based referee association say the decision to decline officiating games involving select Indigenous teams during a recent tournament was due to safety concerns stemming from an earlier incident and not discrimination.

In a statement released Thursday, Patrick Cabel, president of Calgary Basketball Officials Association (CBOA), addressed the organization's refusal to ref games involving the Kainai teams at the Calgary Storm Stampede Showdown on the weekend of July 5 -7.

"The CBOA experienced an incident in February involving a school from the Kainai Board of Education that we felt significantly jeopardized the safety and security of its referees. Concerns around the incident involved adult coaches and parents, not players. CBOA reported the incident to the school, but their administration refused to address it or even work towards a resolution. CBOA then made the decision to decline any games involving KBE teams until safety and security concerns were addressed."

Cabel says the CBOA agreed in May to officiate games at the Calgary Storm Stampede Showdown without knowledge of the Kainai Basketball Association's involvement.

" As it could not be guaranteed that individuals from the February incident would not be present at the Stampede Showdown, CBOA felt it was prudent not to be involved with the event. This type of action is rare and only taken when we are unable to resolve a situation in a way that reasonably guarantees the safety and security of our referees. This action is taken regardless of the team or level of play. It is worth noting that despite claims from KBA that they were not connected with the Kainai Board of Education, an individual central to the February incident both attended the tournament and had a son participating."

According to Cabel, CBOA referees officiated approximately 45 games at the tournament, while the other 60 games, including games involving Kainai teams, were handled by other referees.

Cabel says the Kainai Board of Education has reached out to the CBOA  and the groups are collectively working on a resolution for the future.

"CBOA regrets any inconvenience experienced by the players from the KBA. However, we reject, in the strongest possible terms, any suggestion that our actions were motivated by racism. Our association has over 200 members from a myriad of ethnic backgrounds, including numerous Indigenous Canadians. Their safety and security is, and always has been, our primary duty, and one that we remain firmly committed to."

The Kainai Basketball Association confirmed to CTV earlier this week that four of its team had competed in the tournament and the organization plans to file a human rights complaint against the CBOA.